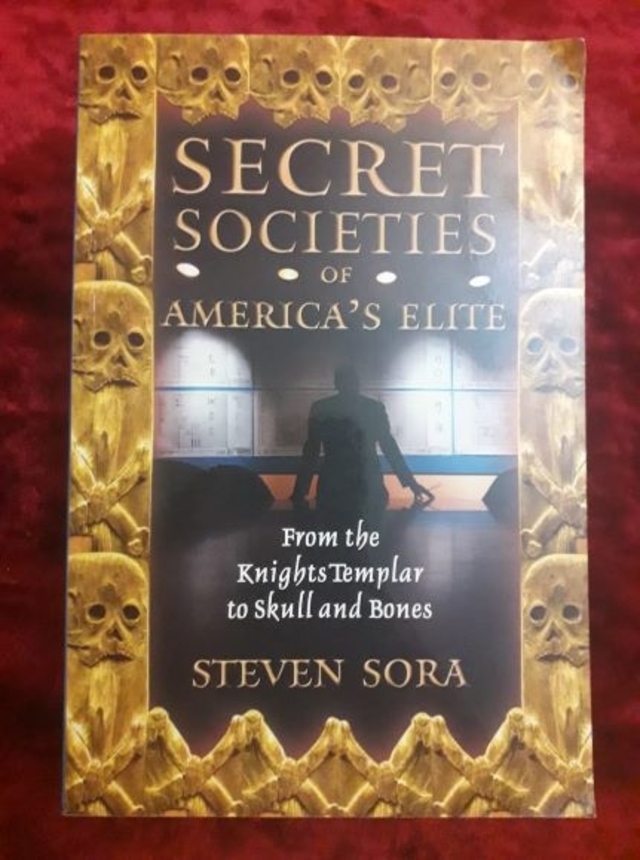 An expose of the dark and critical role secret societies play within the ruling families in America and their influence on American democracy, current events, and world history.

• Shows how the secret Masonic cells that smuggled in the democratic ideals inspiring the American Revolution also enabled the future elite of the new society to build huge fortunes.

Elite and secret societies have always been a major force in the history of Western civilization. The alliances formed in secret societies such as the Knights Templar, the Knights of Christ, and the Freemasons transcended patriotism and religious beliefs and had a powerful influence on the establishment of the United States of America. While these secret associations of merchants, smugglers, occultists, gamblers, spies, and slavers succeeded in freeing the United States from foreign domination, the dark side is that the elite used their secret connections to further their own wealth and power. These secret cells did not hesitate to sponsor the assassination of a president and even attempted to break up the union on several occasions when it was deemed expedient.

From the Sons of Liberty and the Essex Junto to the Ku Klux Klan, secret societies have played critical roles in building the fortunes of America's elite. Now Steven Sora reveals in alarming detail how secretive societies continue to wield power even today as organizations such as Yale's Skull & Bones unite America's modern ruling families as strongly as Masonic Lodges once connected the Astors, Livingstons, and Roosevelts. Their immense power and wealth allow this elite to control America to an even greater degree than the Templars once dominated Europe.