UFOs: The Psychic Solution - ufos influence on the human race 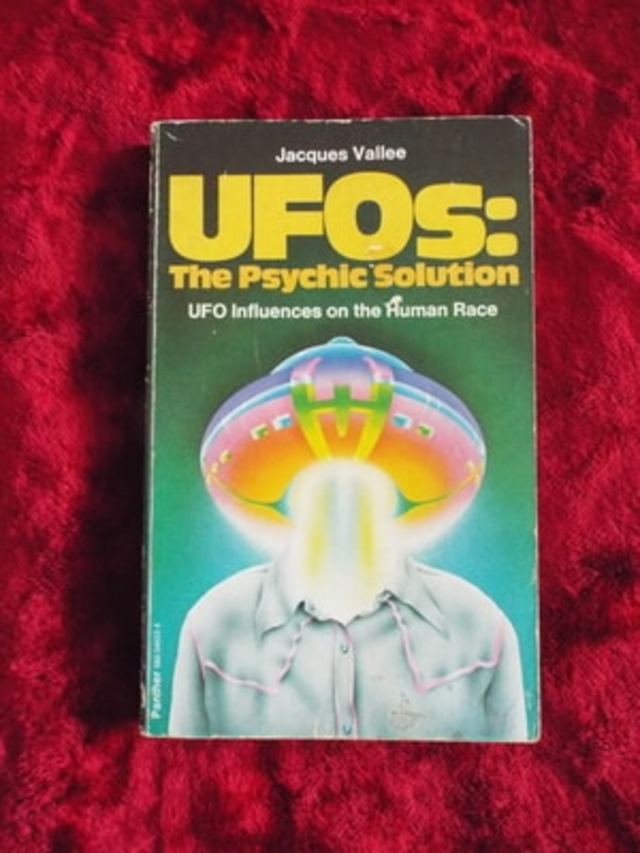 Jacques Vallee holds a master's degree in astrophysics and a Ph.D. in computer science from Northwestern University, where he spent four years as an associate of Dr. J. Allen Hynek, the U.S. Air Force scientific consultant on UFO reports.

A Jules Verne Prize winner, Dr. Vallee has published dozens of scientific articles in British, French, and American journals, and several books about UFO phenomena. Vallee is one of the best-known experts on subject of UFOs, and is a member of an international network of UFO scientists called "The Invisible College."

("UFOs: The Psychic Solution" is, in fact, the original title of Vallee's classic American release, "The Invisible College." The two books are one and the same.)

Vallee believes that the UFO phenomenon is not the product of mass hysteria, nor is it the result of visits from "little green men from another planet." It is actually something much more dramatic. In these pages, he presents one of the most intelligent and comprehensive theories about the nature of unidentified flying objects.

This man is a rock star in the serious field of ufology research, his books remain IMHO the benchmark that all others need to aspire to, wish he was my next door neighbour.