The Alien Files - the secrets of extraterrestrial encounters & abductions 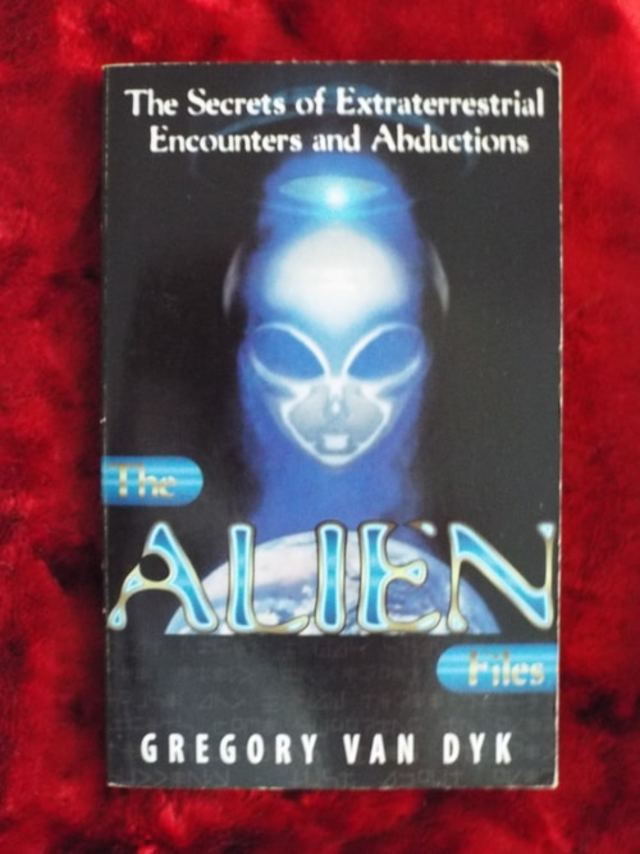 Ever since the first sightings of UFOs following the end of the Second World War, thousands of people have experienced extraterrestrial visitations. Some have even claimed to have been abducted. Despite the powerful evidence in favour of something or someone visiting our world, government denials continue to issue forth.

The infamous and controversial 1947 crash of an alien spacecraft near Roswell, New Mexico, remains a center of debate to this day. Despite persistent government denials, extraterrestrial visitations to our world are now a widely accepted phenomenon. This controversial book argues a convincing case for multidimensional realities, in strong contrast to our prevailing view of the world.