The Uninvited - an expose of the alien abduction phenomenon 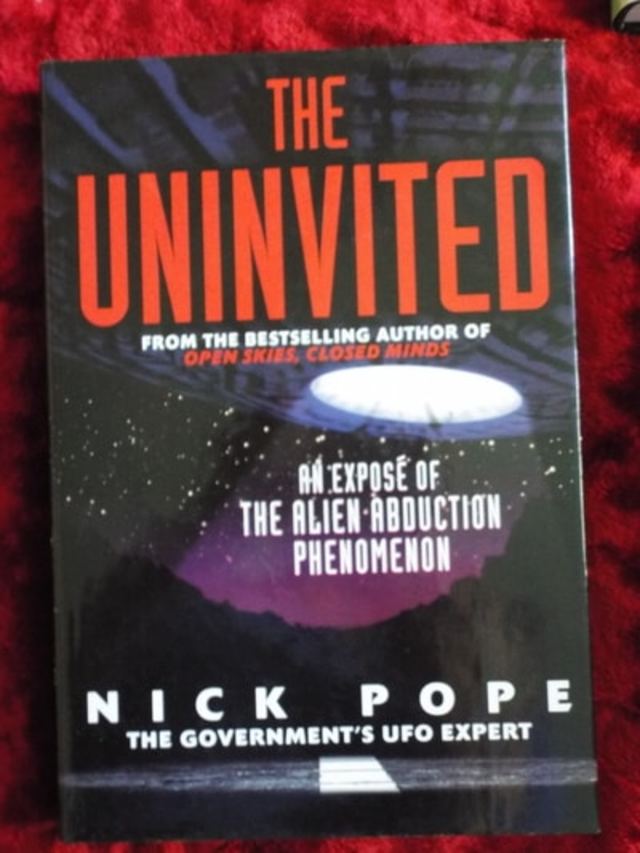 The Uninvited also examines the reaction of governments, and of the scientific community, as well as examining the world's most famous alien contact cases, and highlighting the common threads that bind them together.

Nick Pope devotes a significant portion of the book to detailing a number of cases that he investigated personally, before drawing things together by discussing the various theories that might explain what lies behind this fascinating mystery.

A classic for Pope's considered examination of the ufo phenomenon as experienced in the UK.