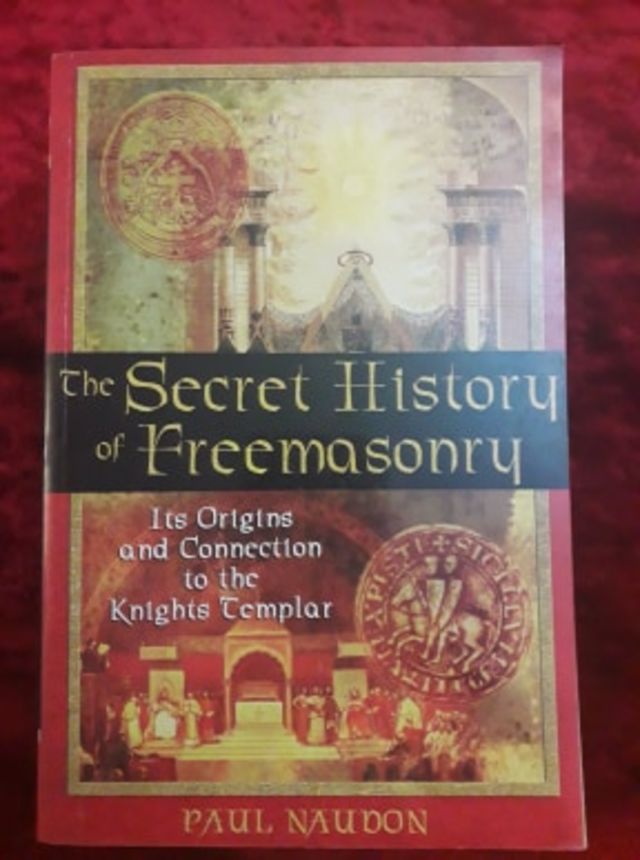 Historians often make a sharp distinction between the operative Masonry of the Middle Ages and the speculative Masonry of modern times, emphasizing that there is no direct bridge connecting the two. Modern historians also have scoffed at Masonic claims concerning the close relationship between the Lodge and the Temple. Using medieval archives housed throughout Europe, historian Paul Naudon reveals that there was in fact a very intimate connection between the Masons and the Knights Templar. Church records of medieval Paris show that most, if not all, the Masons of that time were residents of the Templar censive, which allowed them to enjoy great exemptions and liberties from both church and state as a result of the protection afforded them by this powerful order.

Naudon shows that the origins of Freemasonry can be traced back to the collegia of ancient Rome. He traces the evolution of organizations such as the Comacine Masters, the Arab turuqs, and the brotherhoods of builders created under the aegis of the Benedictines and the Knights Templar, all of which provide the vehicle for the transmission of a sacred tradition from pre-Christian times to the modern era. This tradition is the source of Masonic ritual and symbolism, and it provides the missing link in the transformation of the operative Masonry of the medieval cathedral builders to the spiritual principles of modern speculative Masonry.

Explores the hidden history of Freemasonry from ancient Rome, through the Middle Ages, to the present

• Shows the close connection between medieval masons and the Knights Templar

• Illustrates the sacred nature of Roman and medieval trade associations