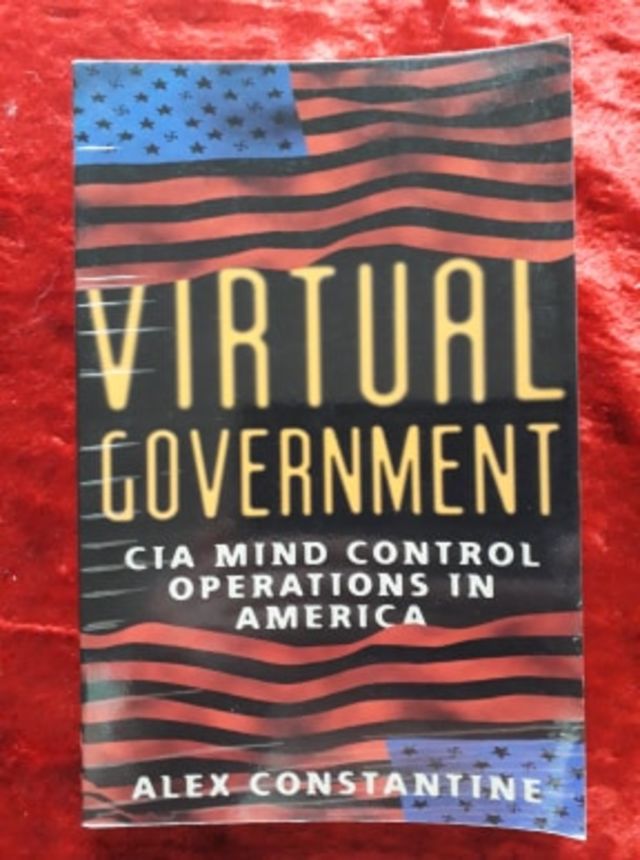 Mind Control exists in a scientific netherworld with origins in the hearts of some of Nazi Germany’s most ruthless military scientists.

- Drug and Mob connections to the Simpson murder

- Integration of Nazis into American intelligence

- The rise of Timothy McVeigh from robot to bomber

- Mind control within the US Postal Service and a hidden world of terror are revealed with intelligence, hard research and moral fury.