The Occult Conspiracy - the secret history of mystics, Templars, Masons and occult societies. 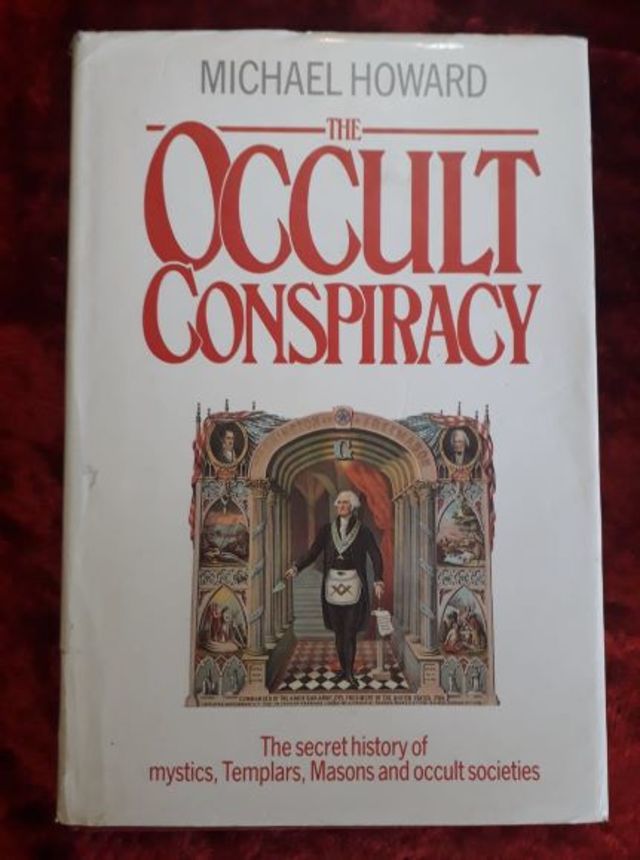 It is a little-known fact that for thousands of years secret societies and occult groups, guardians of ancient esoteric wisdom, have exercised a strong and often crucial influence on the destiny of nations. As Freemasons, Knights Templar, and Rosicrucians they affected the course of the French and American revolutions as well as the overthrow of the medieval order. Inevitably, the true ideals and esoteric practices of these societies have at times been perverted by self-serving individuals. The Nazis, of course, but also the British security forces, the founding fathers of America, and the Vatican have all had a part, for good or ill in the occult conspiracy

The author explores these connections, tracing occult influences in politics and statecraft from the time of ancient Egypt to the present. He sheds light on these influences in government and in the lives of many well-known figures, including Frederick the Great, John Dee, Francis Bacon, Benjamin Franklin, Comte Cagliostro, Helen Blavatsky, Rasputin, and Woodrow Wilson. Reading The Occult Conspiracy, we are left with little doubt that the secret societies largely ignored by orthodox historians and persecuted throughout history have survived and continue to operate powerfully in world affairs today