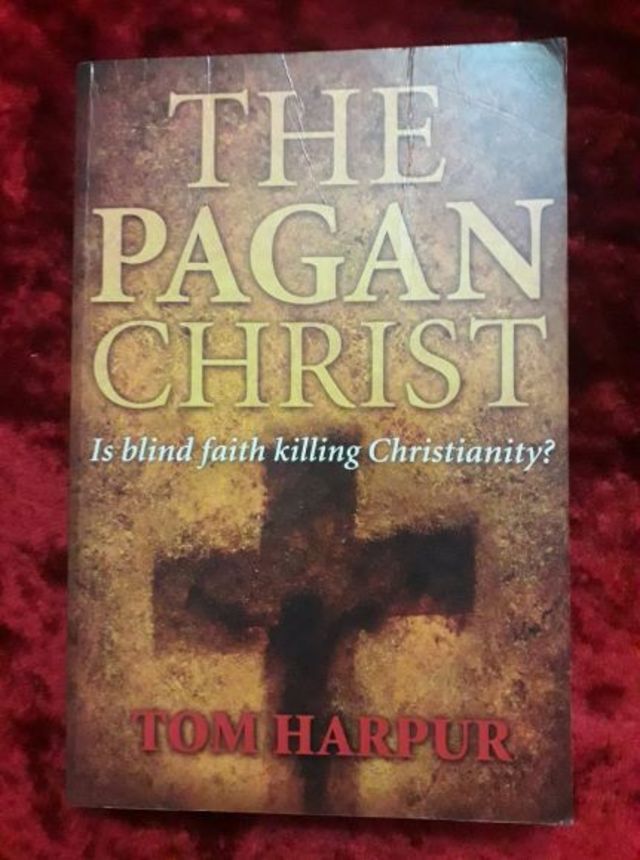 In his most radical and groundbreaking work, Harpur digs deep into the origins of Christianity. What he has discovered will have a profound effect on the way we think about religion.

For centuries the church has taught us that the Bible is a literal representation of actual events and people from millennia ago. But is it possible that the events of the gospels never occurred – that all those people never existed.

Sure to rattle the pews of even most liberal of churches, ex-Anglican priest Tom Harpur, contends that Christianity is built on a history that didn’t happen , upon a series of miracles that were never performed and on allegories scavenged from the teachings and myths of ancient cultures.

Long before the advent of Christ, the Egyptians and other ancient societies believed in the coming of a messiah, in a Madonna and her child, a virgin birth and the incarnation of the spirit made flesh. Civilizations as diverse as the Persians and the Aztecs shared the same religious doctrine as Christian churches today, long before the testaments were purportedly recorded as ‘history’. According to Harpur, the early Christian church adopted these ancient truths as the very tenets of Christianity and set about covering up all attempts to reveal any element of the Bible as myth.

As he reconsiders a lifetime of worship and study, Harpur eloquently reveals a cosmic faith built on universal truths. His message is clear; our blind faith in literalism is killing Christianity and dividing religions and only a return to an inclusive belief system, where Christ lives within each of us, will save it.