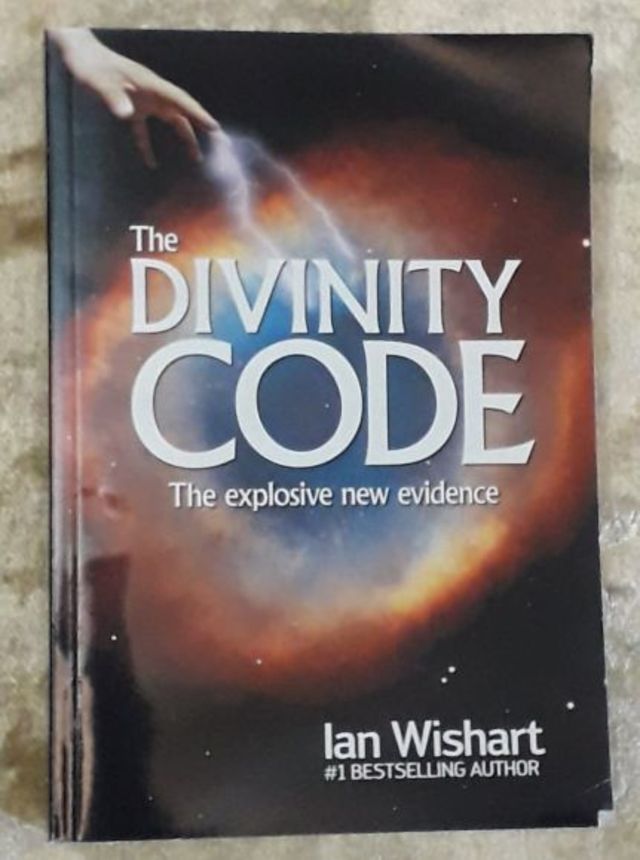 Pubished by Howling at the Moon Press, NZ 2007

his is not just another 'God' book. This is the definitive slap-down, slam-dunk, no-holds-barred prize title fight between the Divine and Richard Dawkins.

Take a ringside seat as investigative journalist Ian Wishart presents the explosive scientific and historical evidence of a divinity code, an "inconvenient truth" that Dawkins and others have no credible explanation for, evidence that is turning both science and religion on their heads.

Is there a rational explanation for the existence of the Universe, given the latest data? How did life arise? What about the evolution/intelligent design controversy? Aren't all religions equal? Did Jesus Christ even exist?

Written in Wishart's acclaimed page-turner style, The Divinity Code is punchy, informative and easy to read... Watch as one of the country's hardest-hitting journalists turns his guns on a Zoologist (Dawkins), a Bishop (John Spong), a fellow journalist (Christopher Hitchens) and a former nun (Karen Armstrong), this is the ultimate shoot-out of the 'God' book