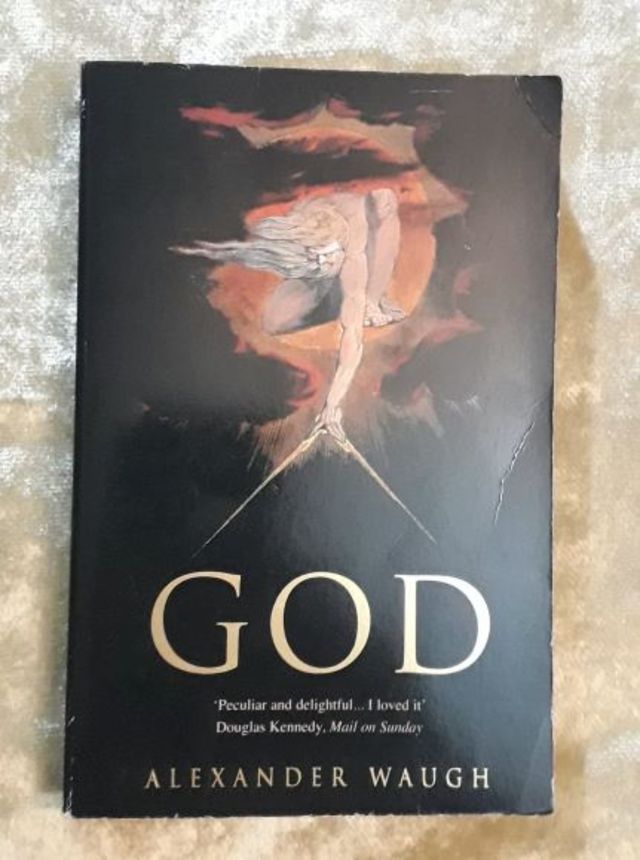 Not just any god, but the god that created Adam and Eve; the god of Abraham, the god of the Jews; the god of the Christians; and the god of Islam---without a doubt, the most influential figure in the history of human civilization. But what do we really know about him? Who is he? Where did he come from? What does he look like? What sort of character does he have? What, if anything, does he eat? Does he have a family? In what ways can he be said to even exist at all?

Alexander Waugh has been asking questions like these for as long as he can remember. Now, having drawn from an enormous range of sources, from the sacred books of the Torah, the Christian New Testament, and the Islamic Qur'an, from the Greek Apocrypha and the ancient texts of Nag Hammadi to the Dead Sea Scrolls, he has sought out the answers. Using material gleaned from the diverse writings of saints, rabbis, historians, prophets, atheists, poets, and mystics, he has moulded his findings into a singular, striking biographical portrait of God.

Erudite, perceptive, and entertaining, God reveals many startling and unexpected characteristics of the divine being. From the simple stories of Genesis and Job, explored from God's own viewpoint, to the prophecies of Muhammad and Sybil and the intricate philosophies of Newton and Nietzsche, Alexander Waugh has left no stone unturned in his compulsive mission to create a fascinating and complex portrait of God, as humans have claimed to understand him.