Their Kingdom Come - inside the world of Opus Dei 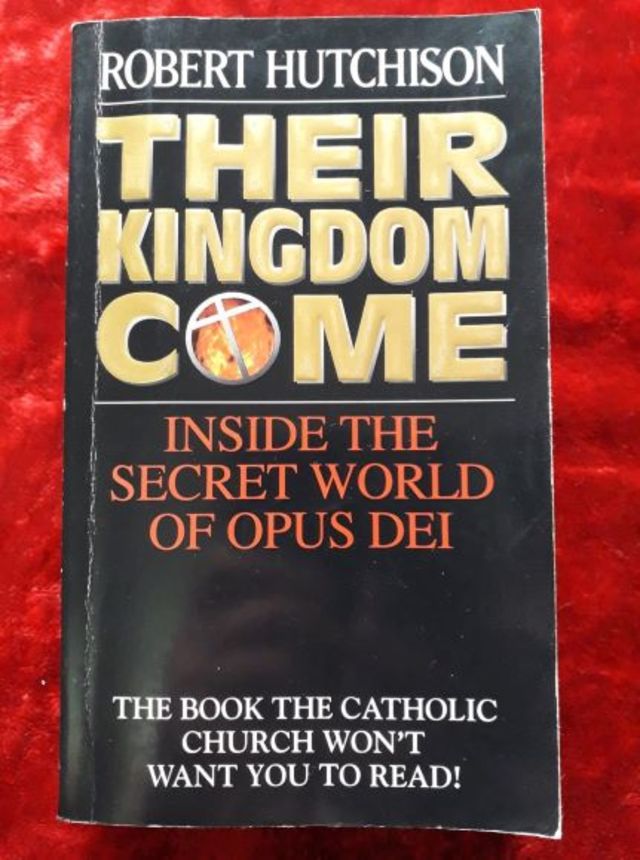 To the outside world, Opus Dei's stated intention is 'to remind all people that they are called to holiness, especially through work and ordinary life'. But with an elite membership of 80,000 and tentacles reaching around the globe, this secretive sect within the Catholic Church has far greater potential influence. In recent years it has come under criticism from within the Catholic Church and from authorities in the countries where it operates, revealing a more sinister intention: to confront Islam on the world's spiritual battlefields, by whatever means necessary.

Their Kingdom Come demonstrates how Opus Dei has forged an unholy alliance with the Mafia, secular powerbrokers and highly placed prelates, with the result that Christian values are being threatened by the malign influences of power politics and big money. Opus Dei's command council runs an immense intelligence network and a vast multinational conglomerate, preparing for what the organisation regards as Christendom's inevitable showdown with radical Islam..