The Secret Sayings of Jesus 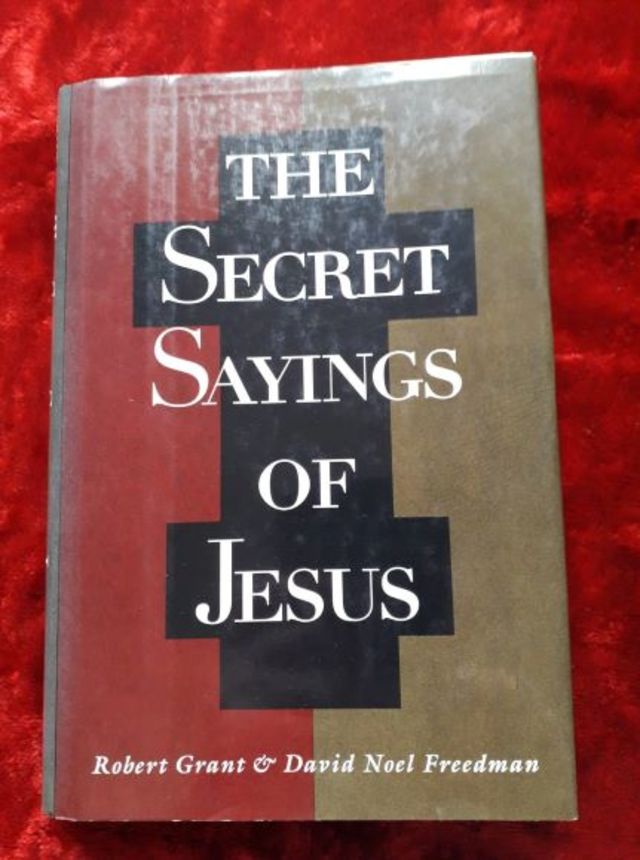 In "The Secret Sayings of Jesus," Robert Grant and David Noel Freedman offer a modern translation of the Gospel of Thomas, along with a judicious and revealing commentary on each saying. It is the authors' contention that through this work readers will gain insight into the many different ways the teachings of Jesus were understood by the generations immediately following his death. With its belief in an unknowable God who created the world of good and spirit, and a demi-urge who created the world of evil and matter, Gnosticism was a vital, if finally vanquished, root of Christian thought. Many of its tenets were later condemned by the then fledgling Apostolic Church. In addition to the translation and commentary itself, "The Secret Sayings of Jesus" provides a wealth of background on Gospel texts in general.

The authors explain the importance of the oral tradition of the ancient world, the survival of the Gospels deemed authentic, the difference between the teachings of the accepted Gospels and the Gnostic ones, and the magnitude of the find at Nag Hammadi. The authors also attempt to draw a portrait of the man known as Thomas, and his immediate world - a world of small, contending religious sects such as the Ophites and Naassenes, many of whose teachings were later declared heretical.