What is Opus Dei? 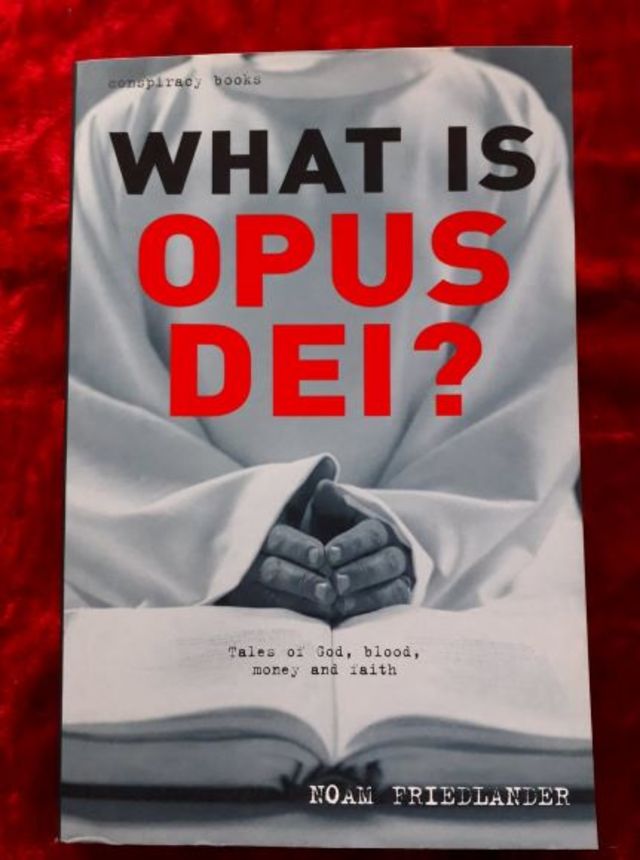 Founded in Spain in 1928, the Catholic tithe organisation known as Opus Dei has grown from being a small, devout European cult to become one of the largest and wealthiest churches in the world, with multi-million dollar headquarters in New York and branches around the world.

This book charts the rise and growth of Opus Dei and tells the life story of its founder, Father Jose Maria Escriva.

From his involvement with France in post-civil war Spain through WWII and numerous claimed links with the Nazis, it includes the death and swift deification of father Escriva.

As well as telling the facts of Opus Dei’s history, this book examines the many allegations of collusion between Opus Dei and the Mafia, its involvement with various secret societies, the C.I.A and the Vatican. It also reveals the truth about the suppose practices of self-flagellation and penitence among Opus Dei devotees.

It is truly a compelling tale of God, blood, money and faith.