The Jesus Conspiracy - the Turin Shroud & the truth about the resurrection 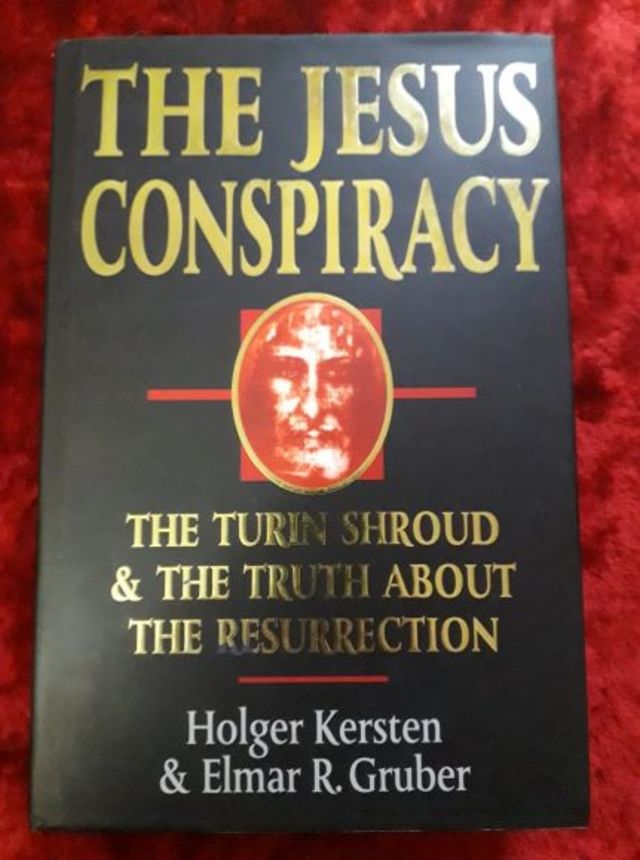 Did Jesus actually die on the cross? Or was he still alive when he was laid in the tomb?

Can the Turin Shroud really tell us what happened? His controversial book, as breathlessly exciting as a thriller, asks all these questions and reaches astonishing ab disturbing conclusions.

In 1988 the Turin Shroud the funeral cloth that bore the mysterious inspiring of the crucified Jesus, and one of the most revered relics of Christendom, was declared to be a forgery.

The proof seemed beyond dispute. Using radiocarbon dating, three scientific laboratories working independently in different parts of the world at the same time arrived at he same conclusion; the cloth dated from the fourteenth century.

But is the Shroud really a forgery? Was there an ulterior motive for having it declared a fake? In The Jesus Conspiracy, the authors reconstruct the compelling story surrounding the Crucifixion and the carbon dating. And their researches have brought them to a sensational and dramatic conclusions; Jesus must still have been alive when he was laid in the tomb.

Even more sensationally, they reveal that the results of the scientific tests were manipulated in order to maintain the tradition that Jesus died on the cross – the tradition central to the doctrine of the Church