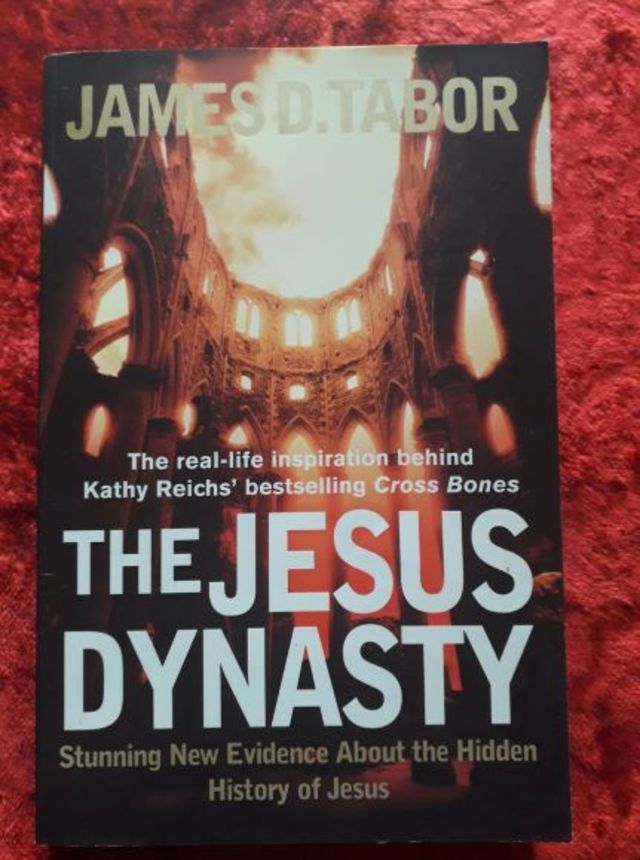 Based on a careful analysis of the earliest Christian documents and recent archaeological discoveries, The Jesus Dynasty offers a bold new interpretation of the life of Jesus and the origins of Christianity. The story is surprising, controversial, and exciting as only a long-lost history can be when it is at last recovered.In The Jesus Dynasty, biblical scholar James Tabor brings us closer than ever to the historical Jesus. Jesus, as we know, was the son of Mary, a young woman who became pregnant before her marriage to a man named Joseph. The gospels tell us that Jesus had four brothers and two sisters, all of whom probably had a different father than his. He joined a messianic movement begun by his relative John the Baptizer, whom he regarded as his teacher and a great prophet. John and Jesus together filled the roles of the Two Messiahs who were expected at the time: John, as a priestly descendant of Aaron, and Jesus, as a royal descendant of David. Together they preached the coming of the Kingdom of God. Theirs was an apocalyptic movement that expected God to establish his kingdom on earth, as described by the Prophets. The Two Messiahs lived in a time of turmoil as the historical land of Israel was dominated by the powerful Roman Empire. Fierce Jewish rebellions against Rome occurred during Jesus' lifetime. John and Jesus preached adherence to the Torah, or the Jewish Law. But their mission was changed dramatically when John was arrested and then killed. After a period of uncertainty, Jesus began preaching anew in Galilee and challenged the Roman authorities and their Jewish collaborators in Jerusalem. He appointed a Council of Twelve to rule over the twelve tribes of Israel, and among the Twelve he included his four brothers. After Jesus was crucified by the Romans, his brother James -- the "Beloved Disciple" -- took over leadership of the Jesus dynasty. James, like John and Jesus before him, saw himself as a faithful Jew. None of them believed that their movement was a new religion. It was Paul who transformed Jesus and his message through his ministry to the Gentiles. Breaking with James and the followers of Jesus in Jerusalem, Paul preached a message based on his own revelations, which would become Christianity. Jesus became a figure whose humanity was obscured; John became merely a forerunner of Jesus; and James and the others were all but forgotten. James Tabor has studied the earliest surviving documents of Christianity for more than thirty years and has participated in important archaeological excavations in Israel. Drawing on this background, Tabor reconstructs for us the movement that sought the spiritual, social, and political redemption of the Jews, a movement led by one family. The Jesus Dynasty offers an alternative version of Christian origins, one that takes us closer than ever to Jesus and his family and followers. This is a book that will change our understanding of one of the most crucial moments in history.