The Jesus Family Tomb - the discovery that will change history forever. 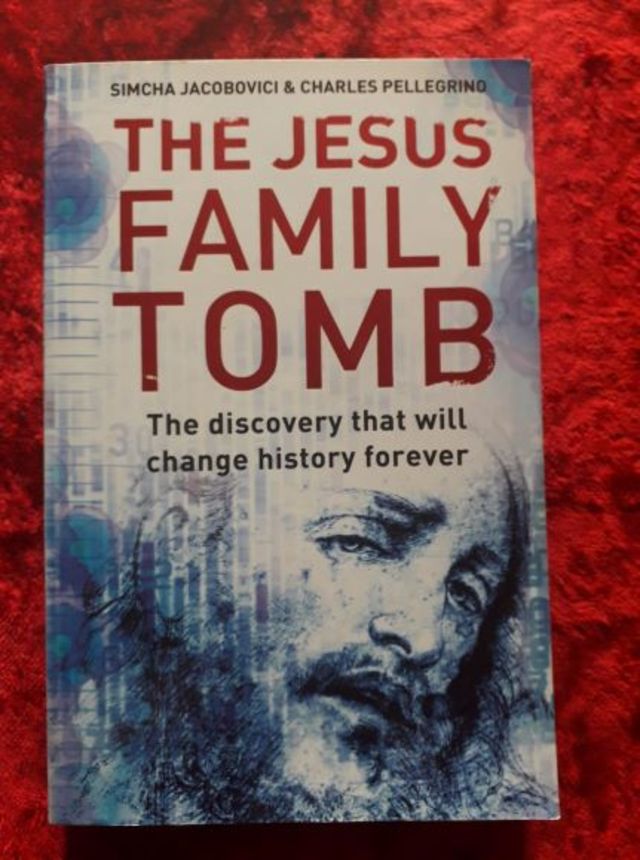 The Jesus Family Tomb tells the story of what may very well be the greatest archaeological find of all time—the discovery of the family tomb of Jesus of Nazareth. Following the accidental bulldozing of a tomb during the building of a housing complex in suburban Jerusalem in 1980, archaeologists from the Israeli Antiquities Authority were immediately called to the scene. Inside, the archaeologists found ten ossuaries—limestone boxes that served as first-century coffins. Six had inscriptions, including Jesus, son of Joseph; two Marys; and Judah, son of Jesus. The team concluded that the unusual group of names was merely coincidence. After removing and cataloging the ossuaries, they left the tomb to the builders to finish what they had already started.

Twenty-five years later, Simcha Jacobovici, an Emmy award-winning journalist, tracked down the ossuaries in the Israeli Antiquities Authority's warehouse and decided to investigate this remarkable collection of names. Simcha mapped and then located the original tomb, which, to his surprise, was still intact. Granted unequaled access, he soon found that the archaeologists were unaware of key evidence that made this the discovery of a lifetime.

This is a story that is destined to grab international headlines and raise fundamental questions about the historical Jesus. Are the "Jesus" and "Mary" referred to in these inscriptions the Jesus and Mary Magdalene of the gospels? Readers are taken on a remarkable journey: from telling statistical analysis, to a time-bending trip across two millennia, and an investigation of the patinas and DNA of the tombs that makes an episode of CSI look mundane. The Jesus Family Tomb arrives at an extraordinary answer to an ancient mystery.

A riveting combination of history, archaeo-logy, and theology, this book will change the way we think about God, religion, and everything we have learned about the life and death of Jesus.