Beyond the Indigo Children 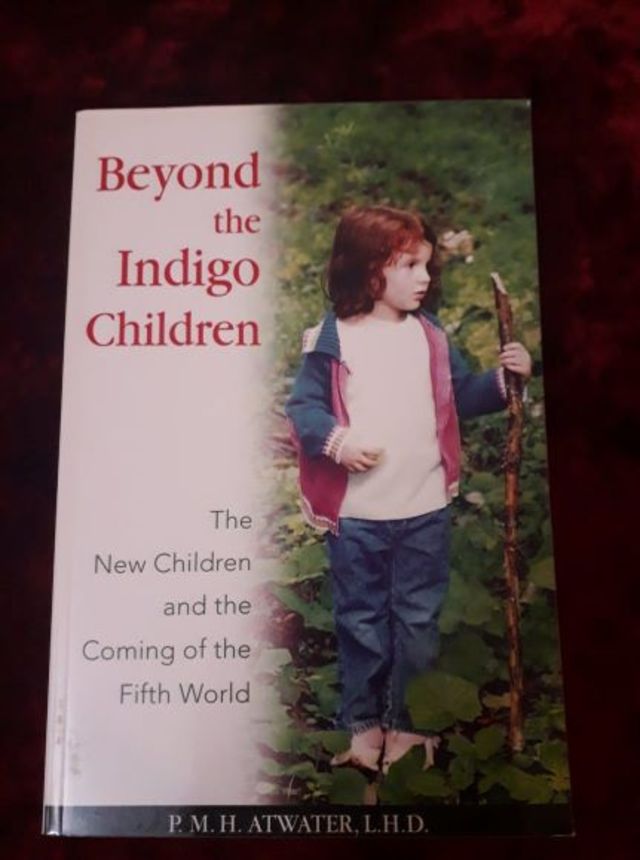 Provides detailed information about the world changes that will take place before and after December 21, 2012

Explains the grand sweep of human evolution and the worldwide ascension of energy now occurring, which will take humanity to the next level of development

According to prophecy, the fifth sun or fifth world of the Mayan calendar moves into a higher octave of vibration, or ascension, on December 21, 2012. This date represents a "gateway" of planetary development that will open humanity to new ways of living and new worlds of opportunity. Ancient traditions have foretold that our successful passage through this gateway depends on the "fifth root race"--new stock in the human gene pool--destined to help us through the exciting and massive changes ahead.

In Beyond the Indigo Children P. M. H. Atwater illuminates the characteristics of the fifth root race, the capstone being the extraordinary "new children," those brilliant and irreverent kids born since 1982. She explores the relationship of the new children to the prophecies in the Mayan calendar and other traditions, providing extensive background information about the seven root races (the sixth and seventh of which haven’t yet appeared) and the great shifting of consciousness already underway. She reveals the connection of the seven root races to the seven chakras, and how the fifth chakra--the chakra of willpower--will be opened for humankind as the new children grow to maturity. She also discusses the phenomenon of soaring intelligence and undeveloped potential and provides concrete guidance and tools for those who seek to understand and help the new children achieve their full potential.