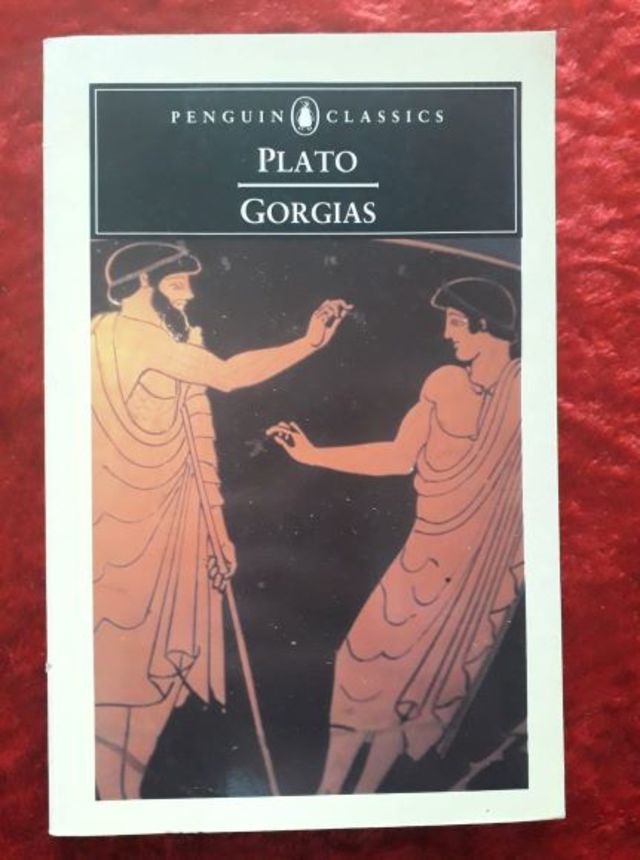 The classic political dialogue, as relevant today as in Plato’s time

Taking the form of a dialogue between Socrates, Gorgias, Polus and Callicles, Gorgias debates perennial questions about the nature of government and those who aspire to public office. Are high moral standards essential or should we give our preference to the pragmatist who gets things done or negotiates successfully? Should individuals be motivated by a desire for personal power and prestige, or genuine concern for the moral betterment of the citizens? These questions go to the heart of Athenian democratic principles and are more relevant than ever in today’s political climate.

Though Gorgias was a Sicilian teacher of oratory, the dialogue is more concerned with ethics that with the art of public speaking. The ability, professed particularly by the Sophists, to make the worse cause appear the better, struck Plato as the source of all corruption. The dialogues chief interest lies, not in Gorgias’ courteous outline of his art, but in the clash between Socrates, the true philosopher, and Callicles, a young Athenian of the stamp of Alcibiades, who brashly maintains that might is right.

This must a be required reading for all aspiring captains of industry and political figures one thinks.