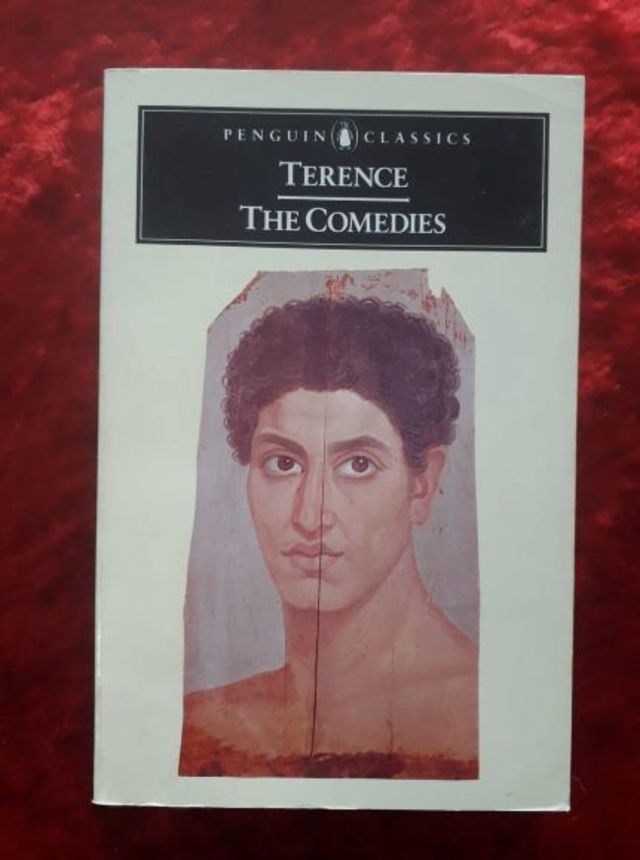 The Roman dramatist Terence (c. 186-159 BC) adapted many of his comedies from Greek sources, rendering them suitable for audiences of his own time by introducing subtler characterization and more complex plots. In his romantic play, The Girl from Andros, Terence portrays a love affair saved by a startling discovery. The Self-Tormentor focusses on a man’s remorse after sending his son to war, and The Eunuch depicts a case of mistaken identity. Phormio is as rich in intrigue as a French farce, while The Mother-in-Law shows two families striving to save a marriage and The Brothers contrasts strict and lenient upbringings. With their tight plots and spare dialogue, Terence gave his plays a sense of humanity that became a model in the Renaissance and greatly influenced Molière.