The Golden Bough - a study in Magic and Religion 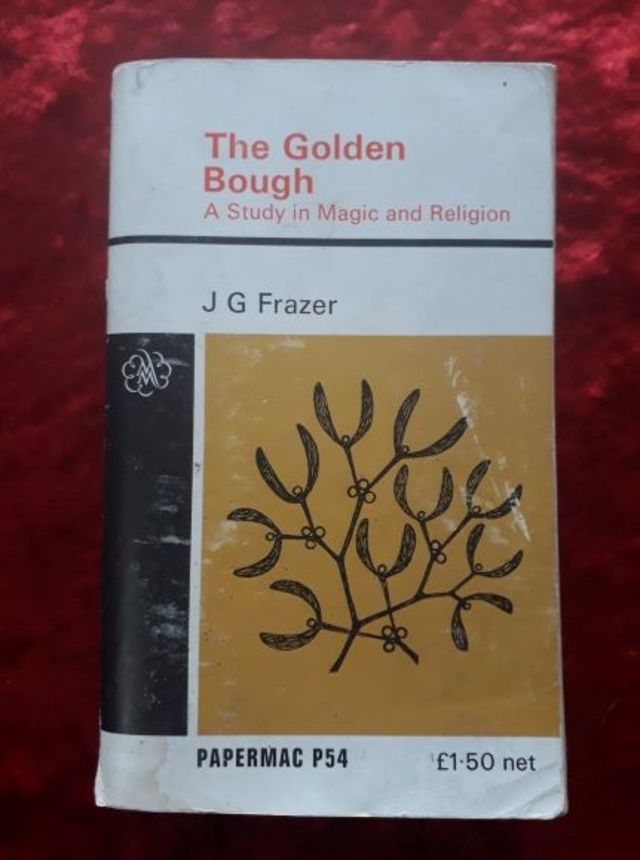 A certain sacred tree was forbidden to the touch, save only for runaway slaves: if the slave could break off a branch — The Golden Bough — he could challenge the tree's attendant priest to mortal combat. If victorious, the slave would replace the priest as King of the Woods — until his lethal defeat by another bearer of The Golden Bough. Sir James George Frazer, an expert in myth and religion, was so intrigued by this tale from classical mythology that he spent more than a quarter-century investigating its genesis. His 1890 study of the cults, rites, and myths of antiquity, The Golden Bough, offers a monumental exploration of these customs and their parallels with early Christianity. A pioneer of social anthropology, Frazer's definitions of such terms as "magic," "religion," and "science" proved highly useful to his successors in the field, and his explications of the ancient legends profoundly influenced generations of prominent psychologists, writers, and poets. This abridgment of his multivolume magnum opus omits footnotes and occasionally condenses text; nevertheless, as the author himself observed, all of the original work's main principles remain intact, along with ample illustrative examples.