The New Rulers of the World 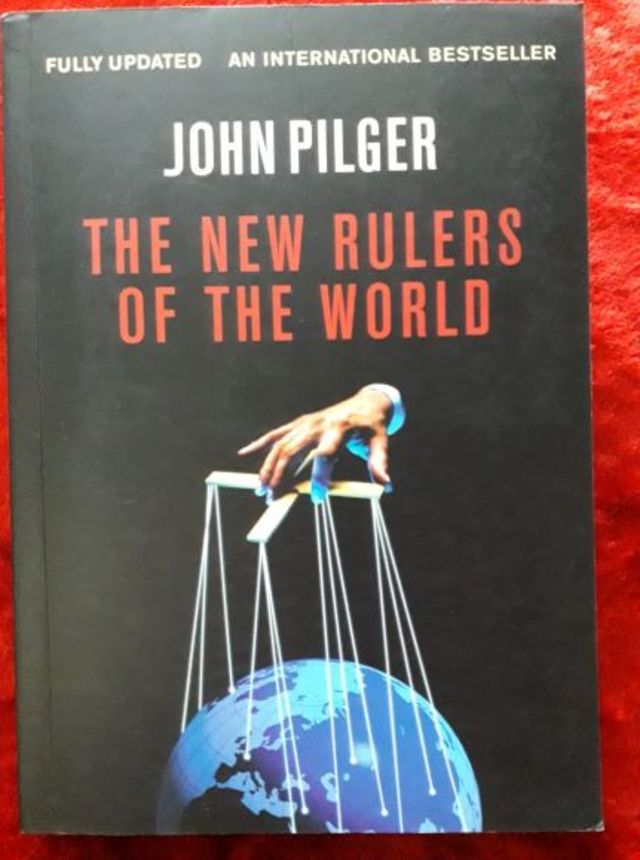 John Pilger is one of the world’s renowned investigative journalists and documentary film-makers. In this fully updated collection, he reveals the secrets and illusions of modern imperialism. Beginning with Indonesia, he shows how General Suharto’s bloody seizure of power in the 1960s was part of a western design to impose a ‘global economy’ on Asia. A million Indonesians dies as the price for being the World Bank’s ‘model pupil’. In a shocking chapter on Iraq, he allows us to understand the true nature of the West’s war against the people of that country. And he dissects, piece by piece, the propaganda of the ‘war on terror’ to expose its Orwellian truth. Finally, he looks behind the picture postcard of his homeland, Australia, to illuminate an enduring legacy of imperialism, the subjugation of the First Australians.