The Scientific Study of Political Leadership 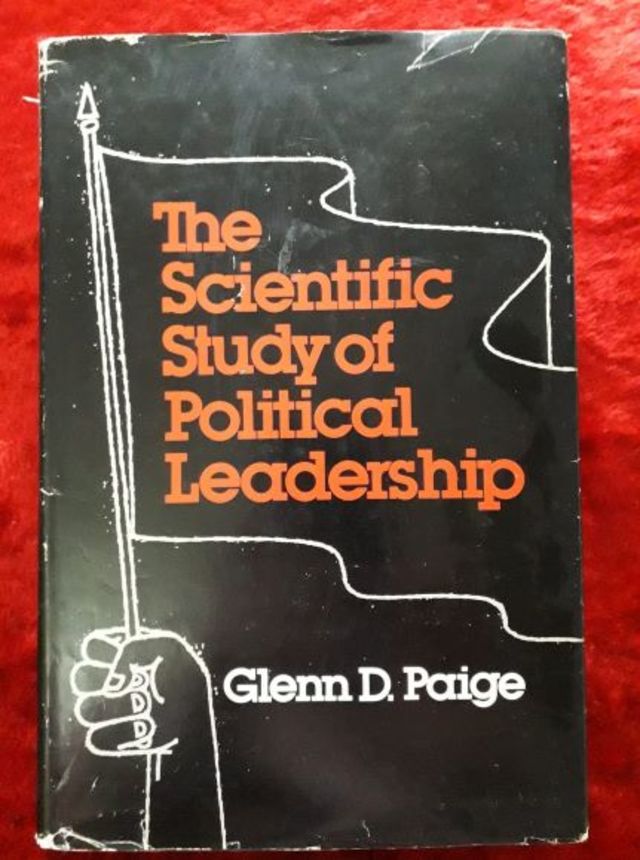 Published by The Free Press, USA

Paige proposes alternatives for the future development of an exciting new field. He advocates the establishment of a World Centre for the Scientific Study of Political Leadership, whose projects would include transnational scientific research on political leadership problems of special interest for the world-oriented educational and applied science efforts in the study of political leadership.

An especially noteworthy feature of ‘The Scientific Study of Political Leadership is the extensive appendix that includes a bibliography of over two hundred doctoral dissertations with title references to ‘leadership’, and a selected multidisciplinary bibliography essential for further research.