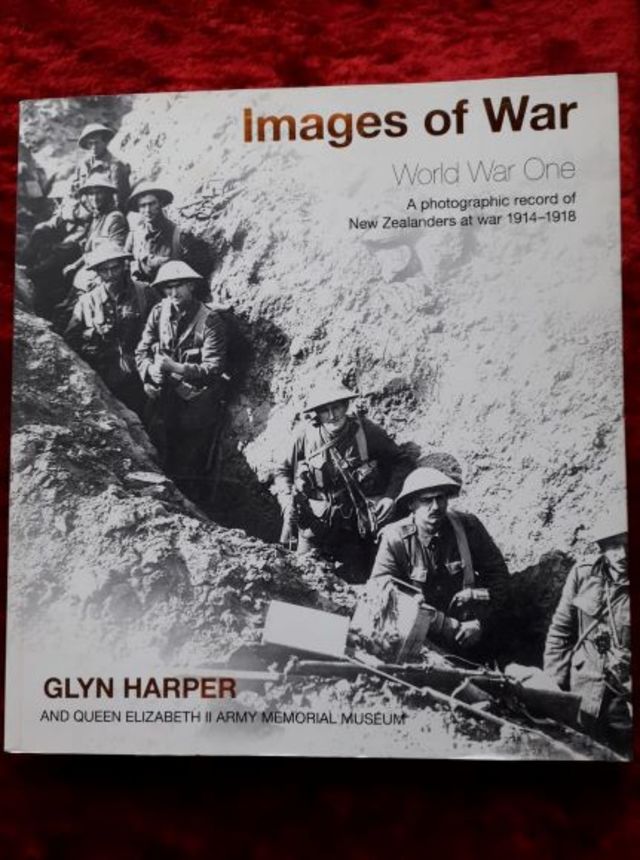 They shall not grow old ...In 1914, despite being forbidden, many a Kiwi soldier's kitbag included a portable camera, known as 'The Soldiers' Kodak'. In a major research project, Glyn Harper and the Queen Elizabeth II Army Memorial Museum have combined official war photographs with more informal images to produce a moving visual history. While primarily drawn from the Museum's collection, many photographs from private sources have been included.

From more than 25,000 photographs, just over 800 have been selected - most of which have never been published. Chosen to depict each theatre of the 1914-18 war, including Gallipoli, Sinai-Palestine and the Western Front, poignant images from the home front are also included, along with graphic portraits of wounded soldiers, whose treatment marked the beginnings of modern plastic surgery. Despite the First World War being described as the most important and far-reaching political and military event of the twentieth century, pivotal in forging our national sense of identity, relatively little photographic material has been published from a soldier's perspective. Here, some 90 years after the war ended, is the first collection of photographs of New Zealanders at war.

Poignant, stirring and at times unbearable, it records the appalling, brutalising, mundane and touching experiences of those who were there. Lest we ever forget