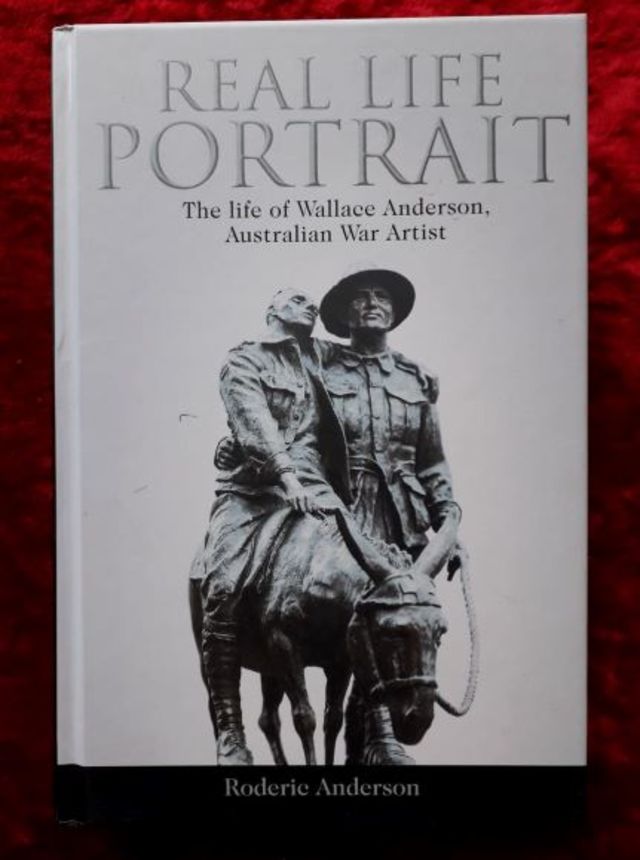 Real Life Portrait is the compelling and powerful story of Wallace Anderson, a noted Australian sculptor from the 1920s to the 1950s; a time when being an artist was considered a foolish profession, especially for a family man. A literary novel focusing on world travel and family relations, it follows Wallace's struggle for creative fulfilment during the restrained 1900s through to the political and artistic restlessness of post-WWII Australia.

Born into an affluent pioneering family, Wallace experienced a rapid change of fortune when he was 10 years old with the downfall of the family business and sudden death of his father. As a teenager, without the financial means to study art fulltime, Wallace became a reluctant apprentice engineer,enrolling in art at night school. Later as a trainee art teacher he discovered conservative Melbourne's `underground' art scene, relishing in its inspiration. When war broke out Wallace enlisted in 1916 and was soon onboard a troopship for Europe leaving behind his new bride. Serving as an officer on the Western Front, Wallace experienced the full horror of war in the trenches. When a chance meeting led to Wallace's appointment as an Official War Artist with war correspondent, Charles W. Bean's team, Wallace turned his artistic talents to honouring Australian soldiers in true reflections of their war service. Returning to Australia, Wallace experienced the highs and lows in his family and professional life, struggling with the hardship of the Depression and surviving on private sculpture commissions in his life-long quest to avoid commercialising his art. His role in establishing the Australian War Museum (AWM) WWI display in Canberra and sculpting his highly emotive large-scale dioramas was a culmination of his vision to honour his fellow soldiers