A Woman in Berlin 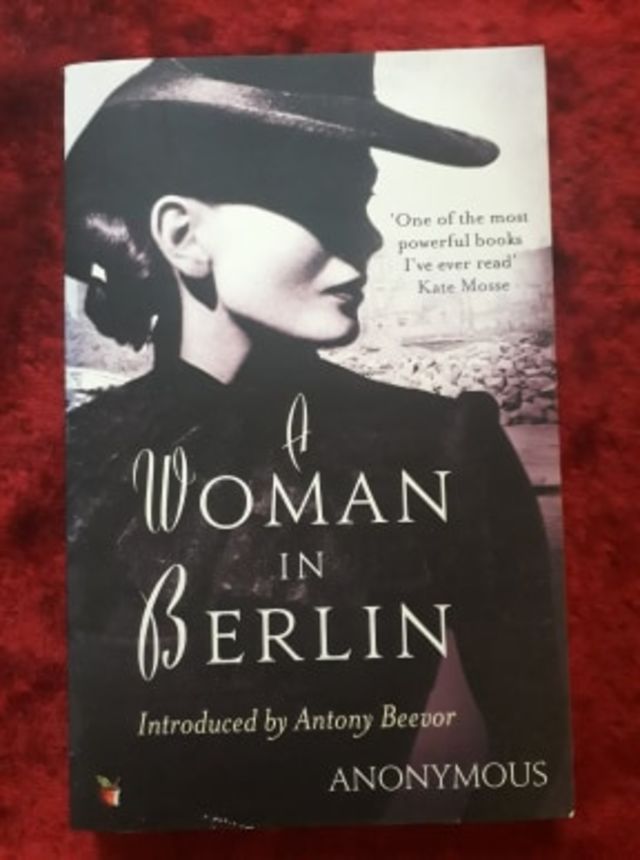 Between April 20th and June 22nd of 1945 the anonymous author of A Woman in Berlin wrote about life within the falling city as it was sacked by the Russian Army. Fending off the boredom and deprivation of hiding, the author records her experiences, observations and meditations in this stark and vivid diary. Accounts of the bombing, the rapes, the rationing of food and the overwhelming terror of death are rendered in the dispassionate, though determinedly optimistic prose of a woman fighting for survival amidst the horror and inhumanity of war.

This diary was first published in America in 1954 in an English translation and in Britain in 1955. A German language edition was published five years later in Geneva and was met with tremendous controversy. In 2003, over forty years later, it was republished in Germany to critical acclaim - and more controversy. This diary has been unavailable since the 1960s and is now newly