The Paradise Papers - the suppression of women's rites 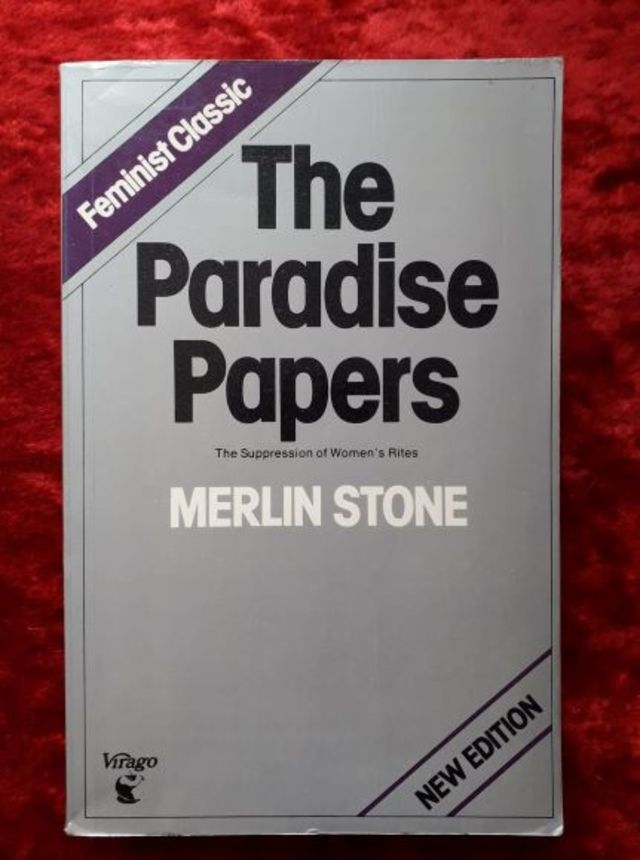 Originally, God was a woman, the Paradise Papers tells the fascinating story of the most ancient religion, the religion of the Goddess.

With a wealth of archaeological, mythological and historical evidence, Merlin Stone traces the hisotry of Goddess worship from its origins circa 25,000 BC to its final suppression in the fifth century AD. She shows how the Goddess was revered as the wise and valiant creator, how and why the ancient worship and its unique culture was suppressed by the Judeo-Christian religions, and how these conquerors used the Paradise myth of Adam and Eve as one of their strongest weapons, thus laying the foundation of women’s subservient position in society throughout the centuries.