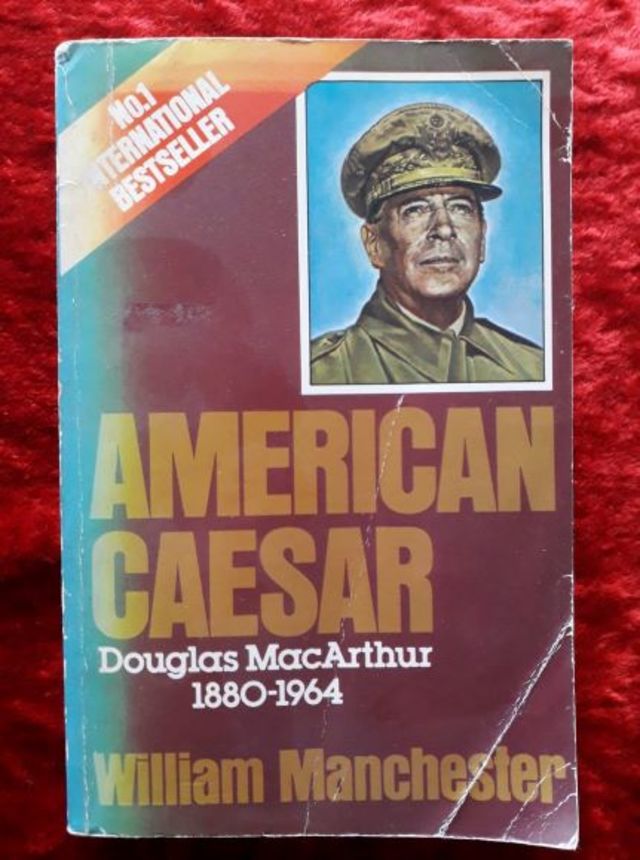 Branded ‘a counterfeit’ by Harry Truman, hailed as ‘our most brilliant General’ by George Marshall, scorned as ‘Dougout Doug’ by his GIs despite thirteen decorations for heroism, Douglas MacArthur is the most controversial leader America had produced.

In one of the most powerfully written biographies of modern times, William manchester, the best selling author of ‘The death of a President’, explodes the myths surrounding this legendary man, to create a vivid, human portrait of one of the century’s most distinguished and fascinating men of war.