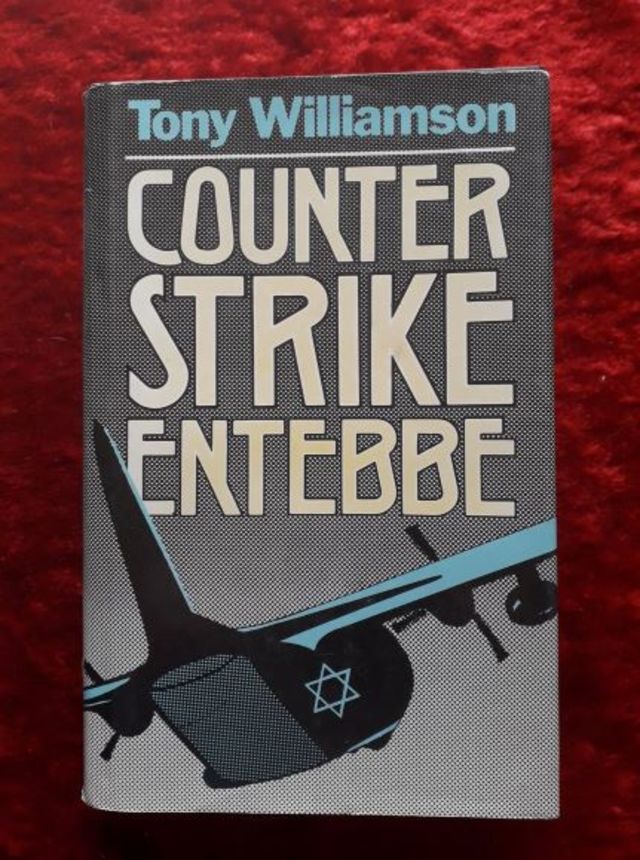 The Israeli raid on Entebbe to rescue the hostages hijacked on the Air France airbus has entered history as one of the most spectacular exploits devised and executed by modern man. It has already been the subject of endless debate and analysis but here is the book that tells it all and brings to life the individuals who planned it and carried it out.

Through Tony Wiiliamson's interviews with Israeli ministers, generals and senior officials, he has built up a startling detailed picture, both of the dissension which raged in Tel Aviv before the decision was taken to launch the attack, and of the incredibly intricate and skilful planning which went into every phase of the operation. From the testimonies of the hostages and crew he has recreated the atmosphere of tense horror interspersed with flashes of humour, which they endured only through a dogged will to survive. His profound knowledge of international terrorism and above all of the Baader Meinhof gang has enabled him to write of the hijackers and their accomplices with understanding and even sympathy. Above all, perhaps, the talents which have brought him such success as novelist or scriptwriter for The Avengers, have never been better used than here, where truth for once really is stranger than fiction. To say that 'Counter Strike Entebbe' reads like an intensely exciting thriller is to miss the point; it is intensely exciting thriller and even Tony Williamson never devised a more explosive or ingenious plot.