Flying Saucers Through the Ages 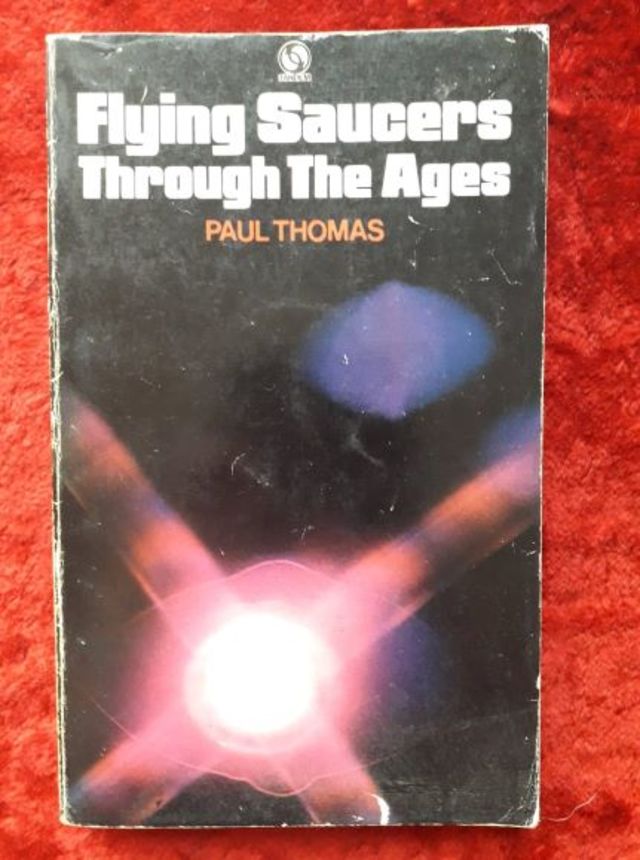 Is there more to the biblical tales of pillars of cloud and pillars of fire than ancient legends?

Are the cherubim of the Old Testament more than merely creatures of fable?

Might some of the medieval tales of heavenly visions be accounts of genuine sightings of flying saucers?

Paul Thomas, in this fascinating and controversial book, answers these questions. from the dawn of the world, a superior race has visited our earth. the craft in which they travelled through space were described as fiery wheels or pillars of cloud by primitive men with no knowledge of modern science. But these visitors, people of an incredibly advanced technology, were accepted then; why cannot we acknowledge their existence today?