Jackal - the secret wars of Carlos the Jackal 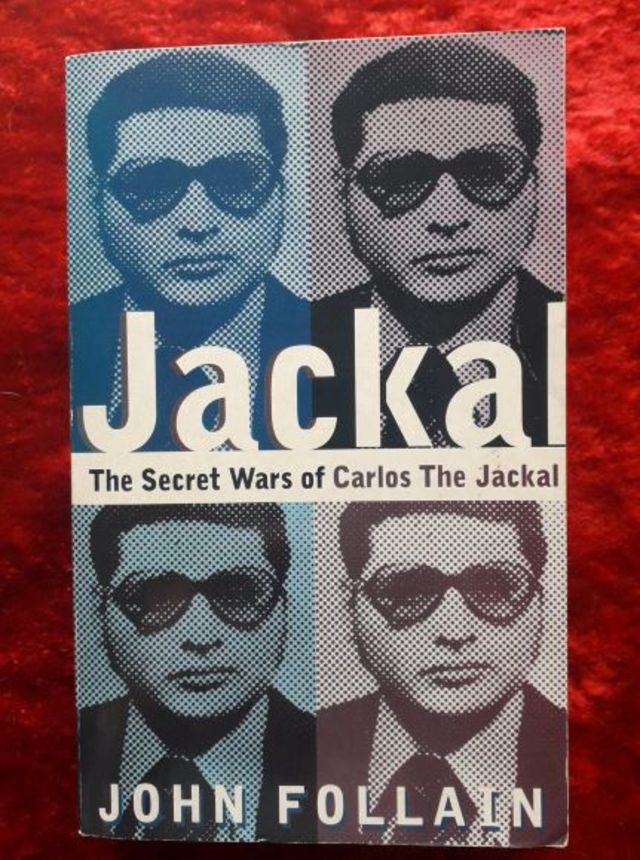 On the run for over 20 years, shooting and bombing his way to notoriety, Carlos the Jackal was the world’s most wanted terrorist until his capture in 1994.

His career has been shrouded in mystery and myth, governments let the image of an invicible criminal mastermind take shape, while in reality Carlos was a pawn in the chilling Cold War game of chess between East & West.

Jackal tells the full story, reealing the web of intrigue, blackmail and fear which guaranteed his survival, the helping hand of Colonel Qahafi and the true nature of the “Kremlin connection’. It shows how the CIA and French Intelligence granted themsleves a ‘license to kill’ in their efforts to stop Carlos.

It is a fascinating insight into the making and mind of an international terrorist.