Manhunt - the incredible pursuit of a CIA agent turned terrorist 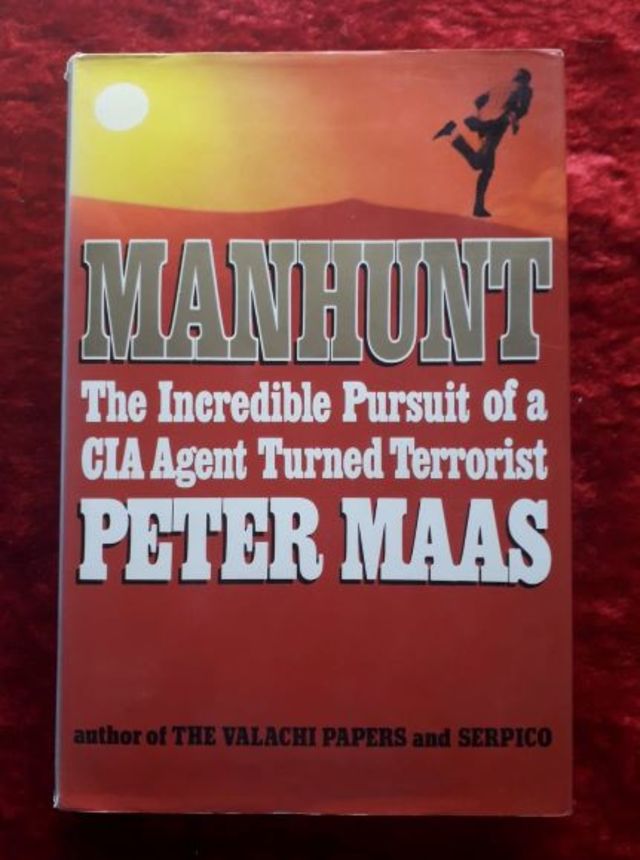 The incredible pursuit of a CIA agent turned terrorist by New York Times best-selling author Peter Maas. Edwin P. Wilson was the Great Gatsby of the spook world, the rogue CIA agent who had already begun to amass a fortune while still in U.S intelligence. His lavish estate outside Washington, D.C. was a favoured gathering place for senators and congressmen, admirals and generals, for key intelligence officers. In addition, Wilson was also raking in millions in the service of the godfather of world-wide terrorism - Libya's Colonel Muamar el-Qaddafi. Wilson seemed above the law. Then, US attorney Larry Barcella discovered Wilson's sinister machinations, and in a chase that would go on for nearly four years and over three continents, Barcella began a manhunt that would not end until Wilson was brought to justice. In MANHUNT, Peter Maas went behind the headlines, gaining access to the secret documentation of Wilson's intelligence career, classified federal investigative reports and sealed court records. And in the course of his exhaustive research into the murky bypaths of espionage and deception, he turned over rocks that official Washington would have much preferred remained in place.