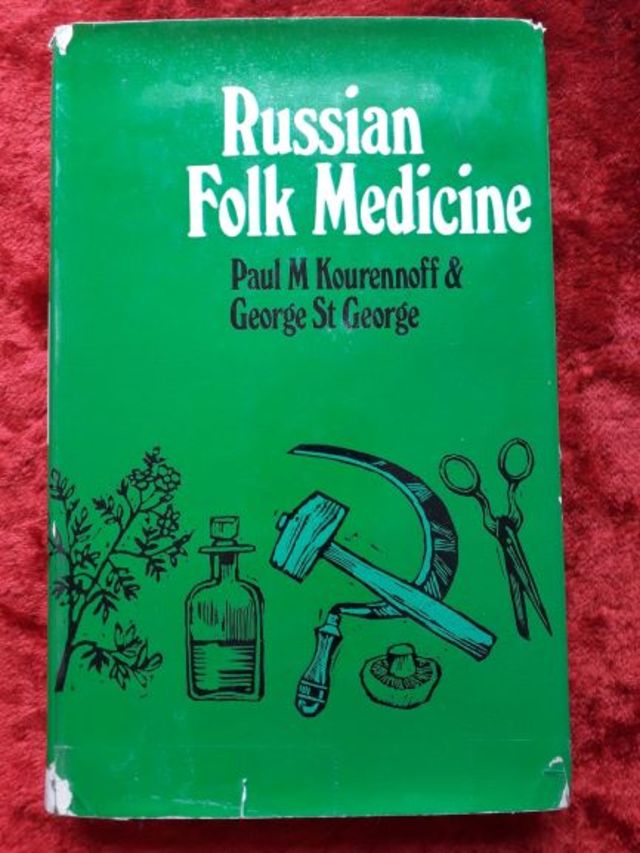 Medicine is an experimental science. It has been practised since the dawn of time, long before the first Latin formula was written. It was then administered by folk-medicine practitioners using nature remedies, the knowledge of which passed from father to son.

In Russia, a vast country of over 100 nationalities with practically no communication between regions, all medical help had been administered for centuries by the so-called ‘znakhari’, literally ‘knowledgeable people’. They had to be good in order to survive in the primitive economy, and some of them were so good that, before the Revolution, many doctors of official medicine often referred to them their ‘hopeless’ or difficult cases.

The reputation enjoyed by Russian folk healers was no accident. For over 300 years Russia was under the Mongol domination, and the brutal conquerors brought with them their remedies and practises of Oriental medicine, the most ancient medical discipline in the world, with over seven centuries of recorded experience.

Later huge regions of Central Asia were incorporated into the Russian Empire, and again Russian folk medicine was enriched by new remedies and methods of the ancient peoples noted for their almost incredible longevity. In the course of time countless thousands of remedies and methods of treatment were developed in the vast territory from Smolensk to Vladivostok and from Archangel to Central Asia