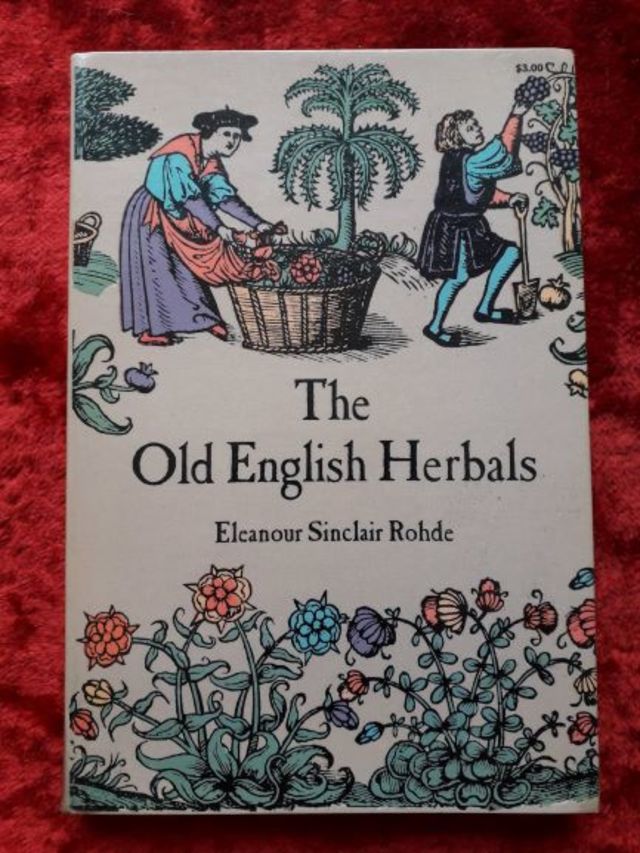 There is a certain pathos attached to the fragments from any great wreck, and in studying the few Saxon manuscripts, treating of herbs, which have survived to our day, we find their primary fascination not so much in their beauty and interest as in the visions they conjure up of those still older manuscripts which perished during the terrible Danish invasions. That books on herbs were studied in England as early as the eighth century is certain, for we know that Boniface, "the Apostle of the Saxons," received letters from England asking him for books on samples and complaining that it was difficult to obtain the foreign herbs mentioned in those we already possessed. But of these manuscripts none have survived, the oldest we possess being of the tenth century, and for our knowledge of Anglo-Saxon plant lore we look chiefly to those four important manuscripts-the Leech Book of Bald, the Lacnunga and the Saxon translations of the Herbarium of Apuleius. This book traces all known knowledge of Old English Herbals back to their origins.

The writing of this book on that fascinating and somewhat neglected branch of garden literature-the old English Herbals-has been a labour of love.

No pains have been spared to make the bibliographies as complete as possible. The rarest printed herbal is "Arbolayre contenat la qualitey et vertus proprietiez des herbes gomes et simeces extraite de plusiers tratiers de medicine com ent davicene de rasis de constatin de ysaac et plateaire selon le con u usaige bien correct." (Supposed to have been printed by M. Husz at Lyons.) It is believed that there are only two copies of this book now in existence. It has been an exciting and rewarding task, tracing the origins of Old English Herbals through the ages - and now being able to share this with you.

-Turner's Herbal And The Influence Of The Foreign Herbalists

-Herbals Of The New World

-John Parkinson, The Last Of The Great English Herbalists

-The Later Seventeenth-Century Herbals-Manuscript Herbals, Treatises On The Virtues Of Herbs, Etc.