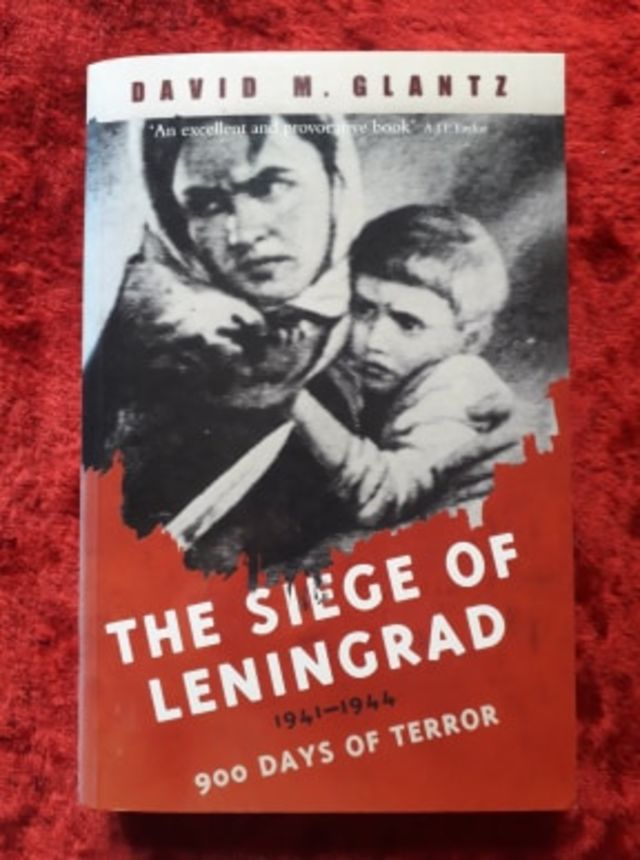 The siege of Leningrad from 1941 to 1944 was one of the epics of world history. For three years the people of the city endured the terrors of the German Army, and by their resilience placed a fatal block on Hitler’s ambitions to rule Europe.

More German troops and civilians were involved than in any other seige operation. They shelled, bombed and starved the Russians to reduce the defences and break down morale of the population. The Siege of Leningrad is the story of heroism and tragedy on a vast scale, as the Soviets frantically tried to keep the city supplied and the Germans did everything in their power to annihilate it.

And as the siege wore on the steadily increasing privations killed thousands of citizens; nearly 4,ooo Leningraders starved to death on Christmas Day 1941 alone. This is a compelling account of one of the pivotal actions of World War II.