Turning the Tide - decisive battles of the second world war 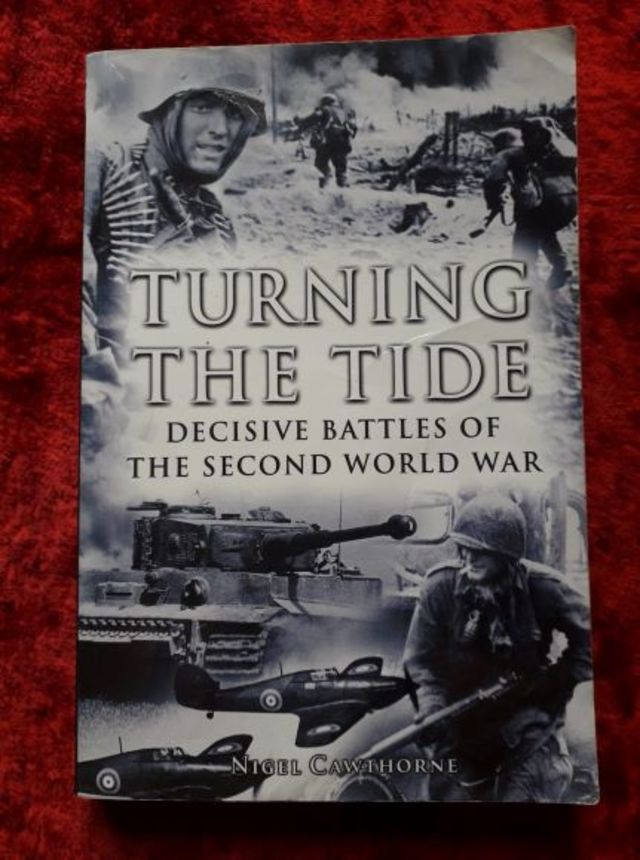 The Second World War was the final global conflict of the twentieth century. It involved more combatants, and a wider range of battlefield terrain than any other conflict in history, from the frozen plains of Russia to the Libyan desert, and from the depths of the Atlantic to the skies over Britain.

Turning the Tide examines the progress of the war, from the British evacuation of Dunkirk, an operation unparalleled in history, to the final battle amid the ruins of Berlin. Types of battle considered include airborne assault (Crete), amphibious assault (Iwo Jima), armoured (The Battle of the Bulge), aerial (Battle of Britain), and the battles for two cities (Stalingrad and Berlin).