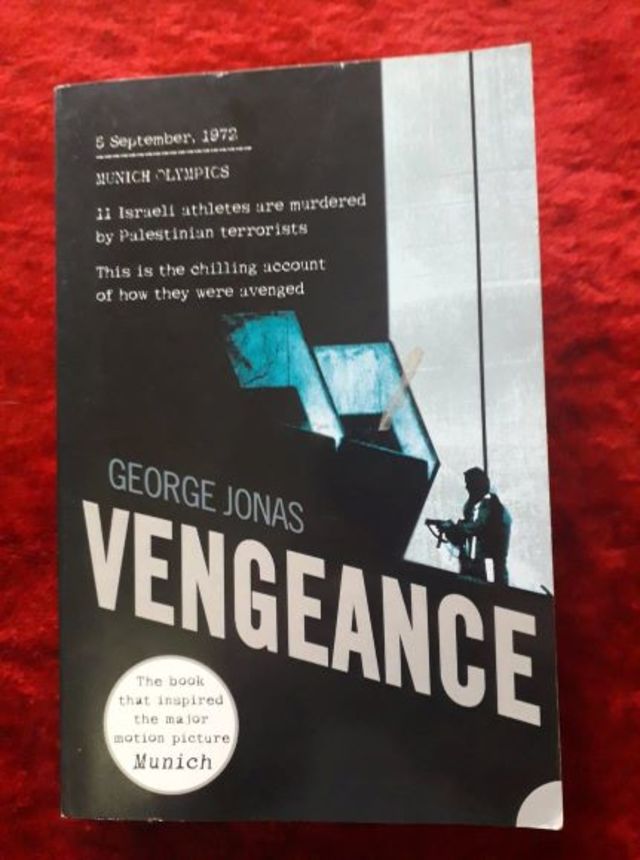 The gripping true story of the Israeli-led hunt for the men responsible for the massacre of eleven Israeli athletes at the Munich Olympics in 1972.

Avner was an agent of only twenty-six when he was summoned out of relative obscurity to head a specialist Israeli team crack team and track down the men responsible for the massacre.

Vengeance is the account of this operation: it retells how the team set about their task with ruthless application, stalking their Palestinian targets and carrying out precisely timed executions.

But it also reveals the other side of the coin: the terrible paradox that results when those in power, in a desperate bid against terrorism, resort to the very tactics of their enemies.