Jesus of the Apocalypse - the life of Jesus after the crucifixion 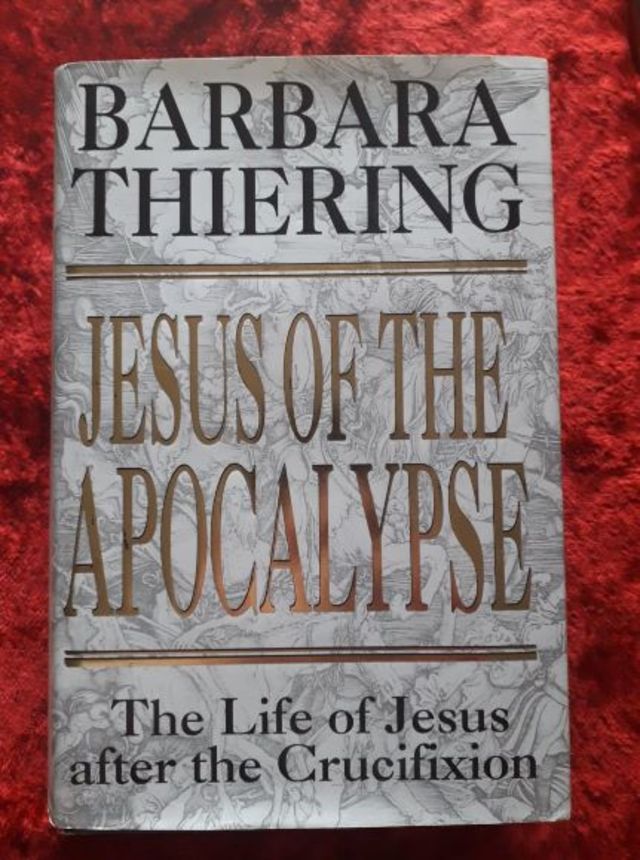 In her controversial 1992 bestseller Jesus the Man, Barbara Thiering first showed how the pesher method of 'decoding' two separate levels of meaning found in the Dead Sea Scrolls could be used by applying it to the Gospels, and presented a completely new historical interpretation of the life of Jesus Christ. Now, in a new work of remarkable research and scholarship, she sets out to unravel the mysteries that have long surrounded the elusive complexities of the Book of Revelation. 'It was not,' she writes, 'about vision and apocalypse, but about the profoundly important history of the Christian movement from AD 1 to AD 114.'

In Jesus of the Apocalypse, Barbara Thiering presents a new and significant view of the development of Christianity from the time of the crucifixion until the second century AD. She argues that Jesus was no solitary preacher appearing suddenly on the shores of Lake Galilee: he was a central figure in a major political movement to overthrow the pagan Roman empire. Although crucified, he did not die on the cross, and he, and subsequently his sons, took an important role in the evolution of the new underground religion which was developing out of Judaism.

With detective-like perseverance Theiring unfolds the mystery of words, meanings and places that have been allowed to pass unchallenged, including a radical new interpretation of such mystical themes as the four horsemen of the Apocalypse, the seven seals. the Beast whose number is 666, the Great Harlot clothed in scarlet and purple. In so doing, she provides an absorbing and enlightening background to a period that has so often been seen more through the implications of scripture than the facts of history.