Britannia - a history of roman Britain 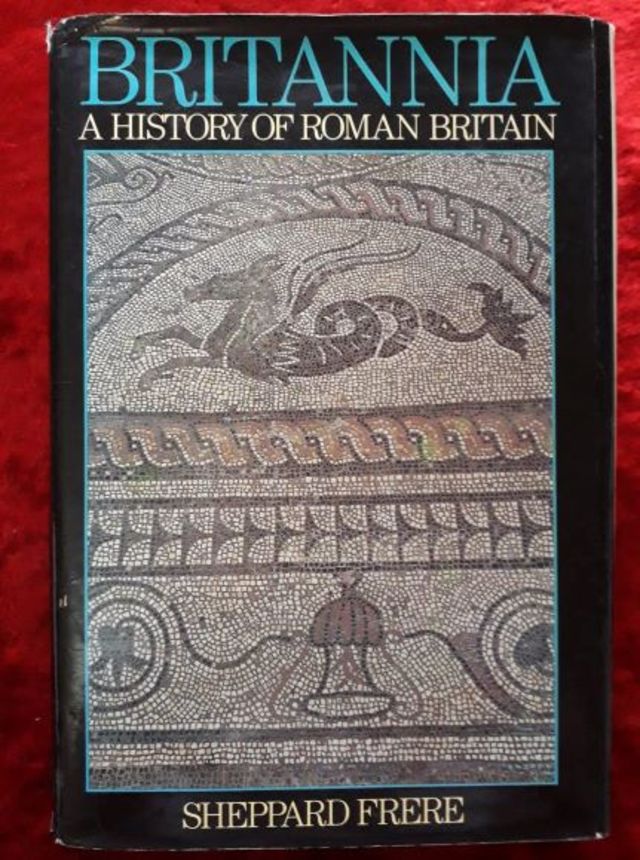 A classic work of modern archaeology. The original text has been revised where necessary and in many places completely rewritten to take account of the present state of knowledge.

Of all provinces of the former Roman Empire, Britannia – the lands of England, Wales, southern and central Scotland – has been the most exhaustively investigated by archaeologists. This book was one of the pioneering and formative works of Roman archaeology in the British Isles. The bulk of the book remains unaltered, but there have been significant changes in this new edition. Much more is now know about the impact of Rome on the countryside. Great advances have been in our understanding of Rome’ military penetration into north Britain, and an enormous number of new sites have been discovered which have subtly changed our understanding of the nature, continuity and duration of the Roman period.