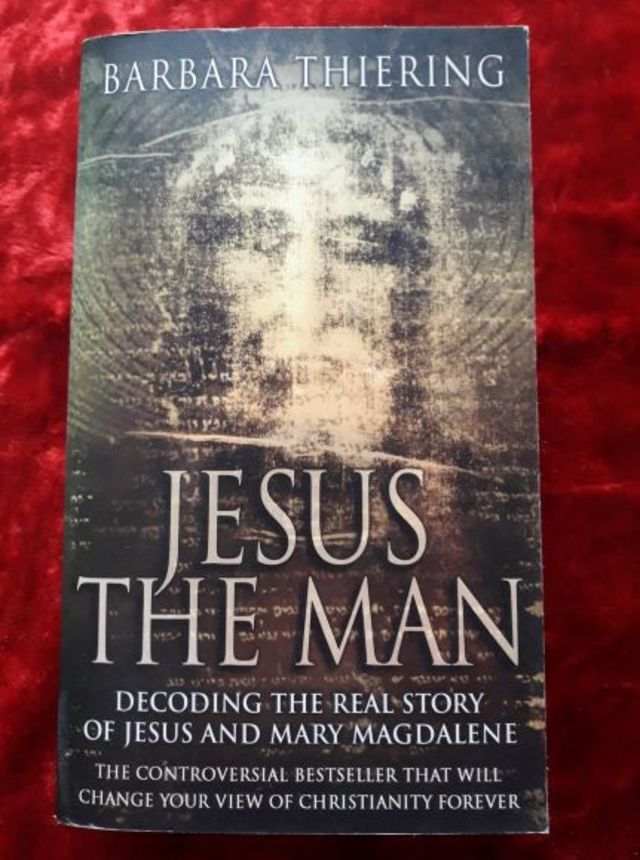 Jesus was the leader of a radical faction of Essene priests.He was not of virgin birth. He did not die on the Cross. He married Mary Magdalene, fathered a family, and later divorced. He died sometime after AD 64.

This controversial version of Christ's life is not the product of a mind which wants to debunk Christianity. Barbara Thiering is a theologian and a biblical scholar. But after over twenty years of close study of the Dead Sea Scrolls and the Gospels she has developed a revolutionary new theory which, while upholding the fundamental faith of Christianity, challenges many of its most ingrained supernaturalist beliefs.

Jesus the Man will undoubtedly upset and even outrage those for whom Christianity is immutable and unchallengeable. But for many who have found the rituals of the contemporary church too steeped in medieval thinking, it will provide new insights into Christianity in the context of the modern world.