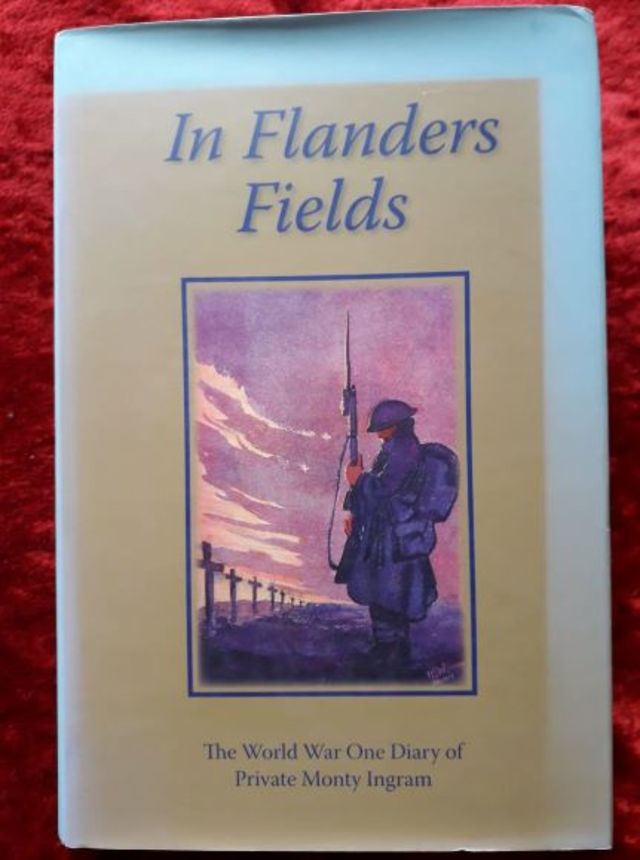 Monty Ingram’s diary provides a remarkable insight into the mind of a front-line Digger during World War One, and particularly in the trenches at Passchendaele where, in four hours, New Zealand suffered more casualties than in the whole eight-month Gallipoli campaign, and the Allies lost 300,000 men in four months. Such accounts are rare because it was against military law for any soldier to keep a diary of activity at the Front, lest it fall into enemy hands. Monty’s diary gives the reader a direct sense of life at the Front where every breath may well be the writer’s last. As an ANZAC diary, it provides one of the few detailed accounts of the experiences of Passchendaele. The 3rd Battle of Ypres cost Australia and New Zealand more lives than any other military engagement in their short histories. To this day, there has been no disaster greater than Passchendaele to befall these nations. The diary also provides the reader with a rare first hand account of New Zealand’s most successful moment of WWI – the liberation of the fortified town of Le Quesnoy in France.