The Jesus Papers - exposing the greatest cover-up in history. 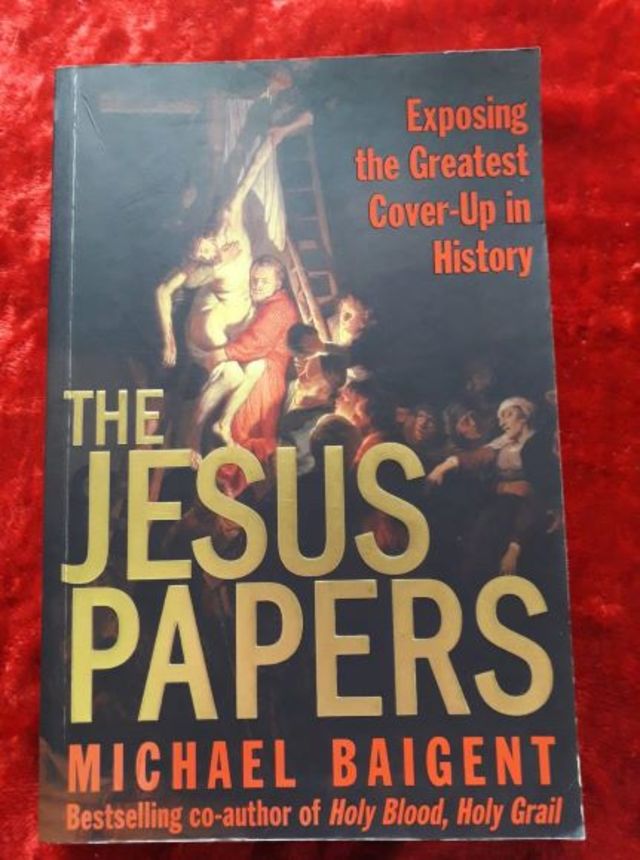 .What if everything we have been told about the origins of Christianity is a lie?

• What if a small group had always known the truth and had kept it hidden . . . until now?

• What if there is evidence that Jesus Christ survived the crucifixion?

In Holy Blood, Holy Grail Michael Baigent and his co-authors Henry Lincoln and Richard Leigh stunned the world with a controversial theory that Jesus Christ and Mary Magdalene married and founded a holy bloodline. The book became an international publishing phenomenon and was one of the sources for Dan Brown's novel The Da Vinci Code. Now, with two additional decades of research behind him, Baigent's The Jesus Papers presents explosive new evidence that challenges everything we know about the life and death of Jesus.

• Who could have aided and abetted Jesus and why?

• Where could Jesus have gone after the crucifixion?

• What is the truth behind the creation of the New Testament?

• Who is working to keep the truth buried and why?