The Lilfe & Death of a Druid Prince 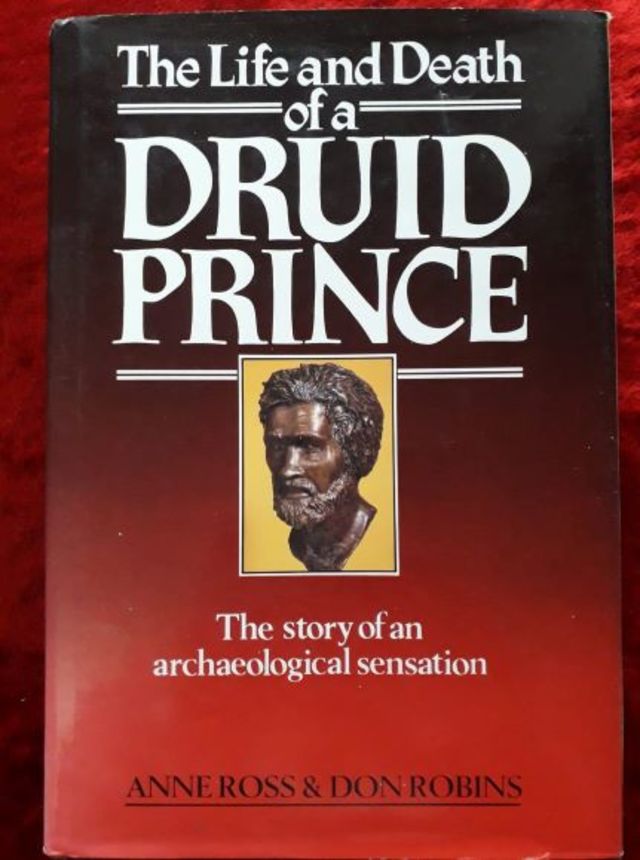 By Anne Ross and Don Robins

This text recounts the discovery of "Lindow Man" and how this transformed the archaeological tradition of understanding Celtic Britain. The "Pete Marsh" story hit the media and public attention when a well-preserved and ancient body was discovered in a peat bog in Cheshire in 1984. This book unfolds the story of the discovery and, by the use of modern scientific and archaeological techniques, demonstrates that certain facts can now be ascertained: that the "Lindlow Man" was ritually murdered; that he was probably a high ranking Druid; that his death was a last attempt by the Celts to win back favour from their Gods and help them to rid their country from the Roman Empire; and that Celtic society was one where the Druids played a leading economic as well as religious role.