A Rumour of War 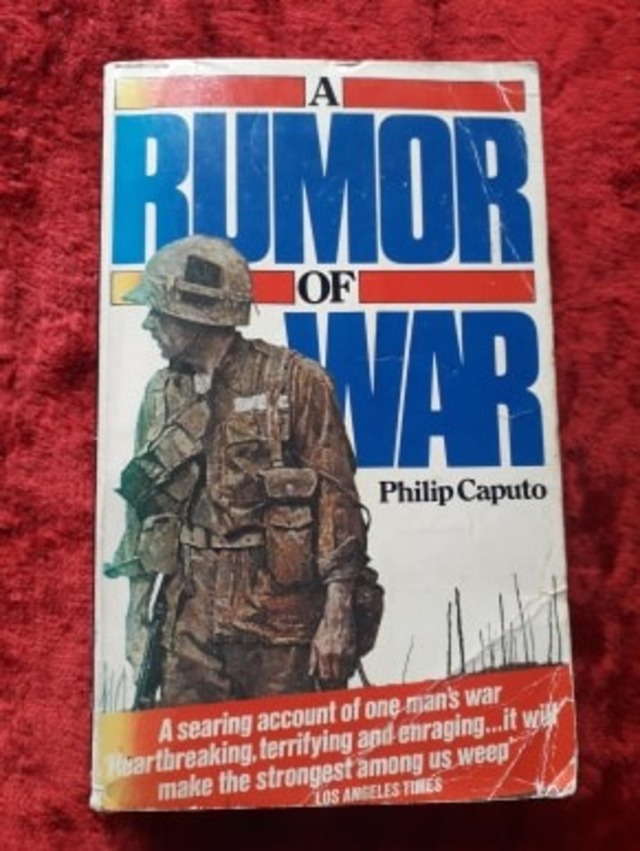 In March of 1965, Lieutenant Philip J. Caputo landed at Danang with the first ground combat unit deployed to Vietnam. Sixteen months later, having served on the line in one of modern history’s ugliest wars, he returned home—physically whole but emotionally wasted, his youthful idealism forever gone.

A Rumor of War is far more than one soldier’s story. Upon its publication in 1977, it shattered America’s indifference to the fate of the men sent to fight in the jungles of Vietnam. In the years since then, it has become not only a basic text on the Vietnam War but also a renowned classic in the literature of wars throughout history and, as the author writes, of "the things men do in war and the things war does to them."