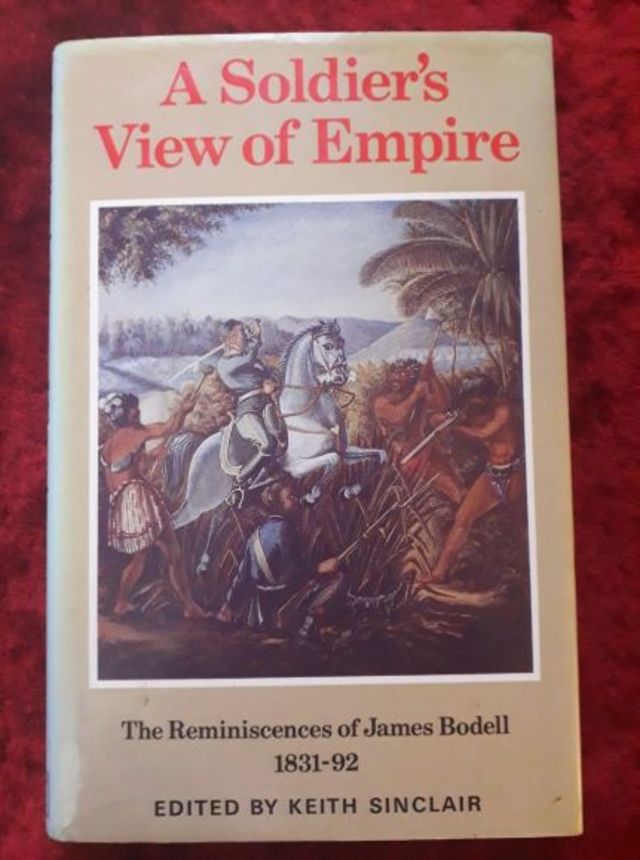 Memoirs of James Bodell who spent time in Ireland, China with the British Army before trying his luck in Australia. when he fell on hard times he volunteered to fight in the Land Wars and settled in Tauranga, where he became the mayor. Towards the end of his life he penned these memoirs of life in the army, the Waikato War and pioneer days in Tauranga