Alien Base - the evidence for extraterrestrial colonization of Earth 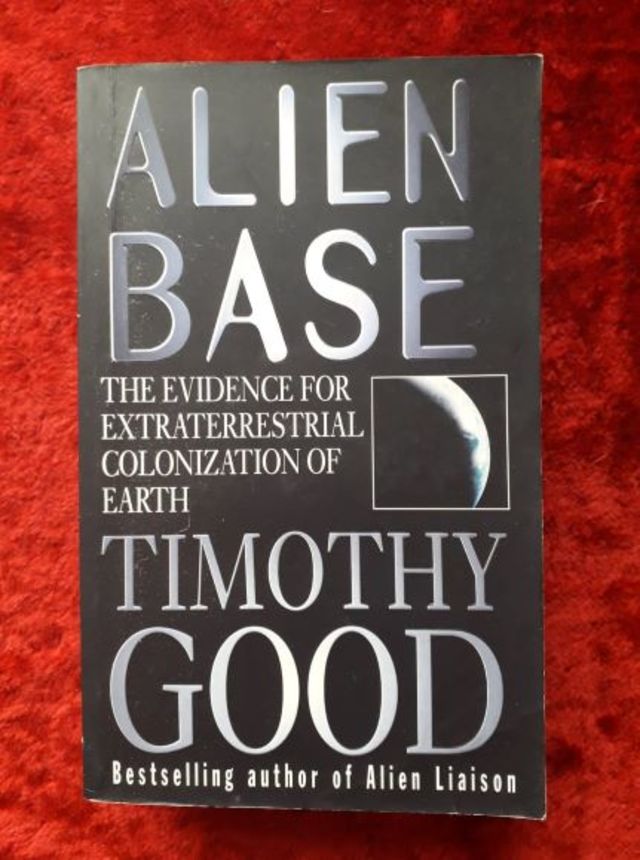 What was once the province of science fiction now appears to be undeniable fact. Written by a researcher recognised internationally for his objective and unsensational approach, Alien Base is the first book to make sense of the bewildering diversity of reports from around the world, and the first to conclude that alien races have established bases of their own on Earth.

Culminating with an analysis of the disquieting stories of alien bases now coming from the Puerto Rico area, Timothy Good shows that there is a hard core of such cases which cannot easily be dismissed