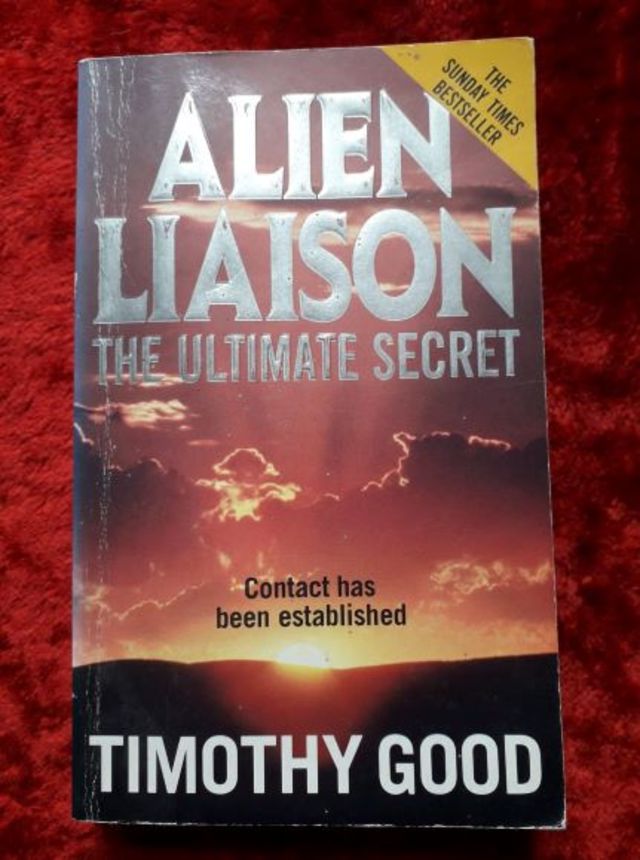 In "Above Top Secret", Timothy Good documented the systematic cover-up of information about UFOs by the intelligence communities of the world. Now he reveals the hard evidence fro extraterrestrial visitation;

-Farm animals have been surgically mutilated by means of technologies unknown to human medicine.

- A top secret US military installation in Nevada has dismantled and test flown alien craft.

- Doctors have examined live aliens, dissected and photographed the bodies of others recovered from crashed vehicles.

These are not claims of a wide eyed fanatic but carefully documented research findings supported by interviews with key US military, scientific and intelligence personnel.

Alien Liason takes the investigation of UFO phenomena to a new level. Its astonishing revelations are impossible to ignore. It will change the way we look at ourselves and the universe – forever.