Americans in Paris - life and death under Nazi occupation 1940-1944 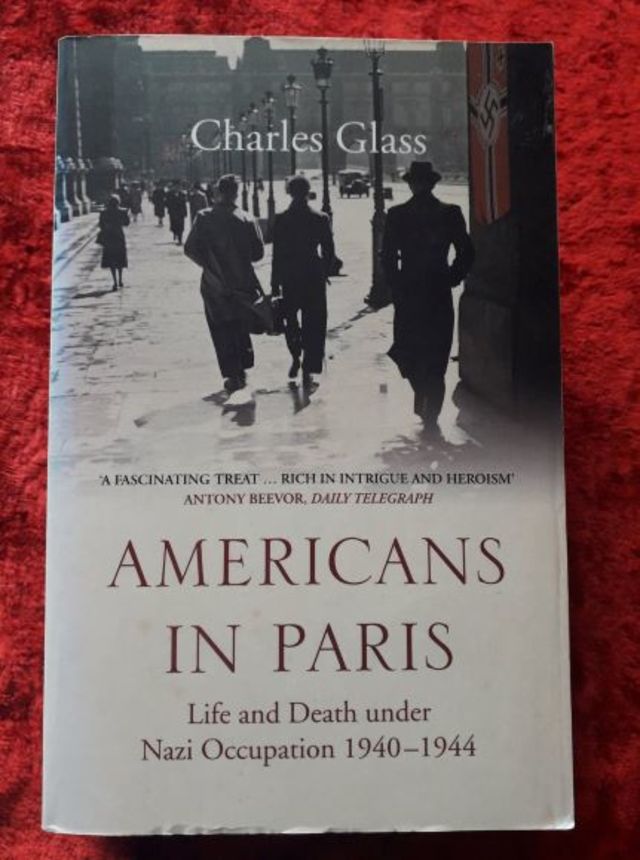 An elegantly written and highly informative account of a group of Americans living in Paris when the city fell to the Nazis in June 1940.

In the early hours of 14 June 1940, Nazi troops paraded through the streets of Paris, marking the beginning of the city's four-year occupation. French troops withdrew in order to avoid a battle and the potential destruction of their capital. It wasn't long before German tanks rumbled past the Arc de Triomphe and down the Champs Elysees to the Place de la Concorde.

The American community in Paris was the largest in Continental Europe, totalling approximately 30,000 before the Second World War. Although Ambassodor Bullitt advised those without vital business in the city to leave in 1939, over half of the Americans in Paris chose to stay. Many had professional and family ties to the city; the majority, though, had a peculiarly American love for the city, rooted in the bravery of the Marquis de la Fayette and the 17,000 Frenchmen who volunteered to fight for American independence in 1776.

An eclectic group, they included black soldiers from the Harlem Hellfighters, who were determined not to return to the racial segregation that they faced at home, rich socialites like Peggy Guggenheim and Florence Jay Gould, as well as painters, musicians, bankers and businessmen. There were those whose lives went on as if the Germans were ephemera, those who collaborated and those, like Dr Sumner Jackson and Etta Shiber, who worked underground for the resistance movement.

This is a book about adventure, intrigue, passion and deceit, and one which follows its characters into the Maquis, the concentration camps and overseas. Filled with a huge amount of new analysis on the Second World War, `Americans in Paris' is a fascinating, revealing and moving read.