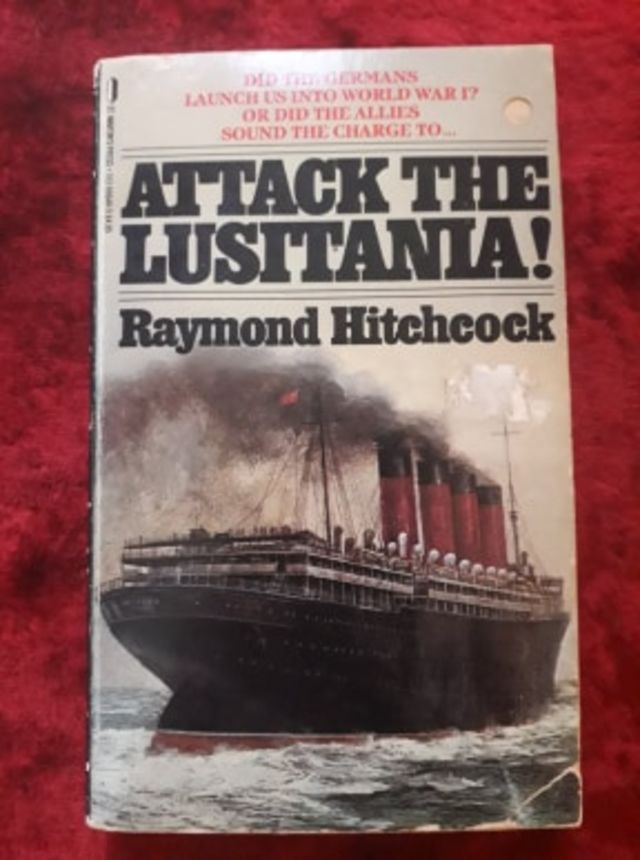 1915: A U-boat swiftly slips away as a torpedoed freighter sinks into the cold Atlantic, muffling the anguished cries of its burning crew. As war escalates around the world, Germany has shocked mankind by firing on civilian as well as military targets, including the doomed American cargo ship. Amid the international chaos, duty calls Bill Shafer from his humble home in Liverpool, and business draws Everett Stringham from his comfortable life in the United States. Their paths cross aboard the pride of the British fleet, the luxury cruise liner R.M.S. Lusitania, where Everett's small copy of the Book of Mormon sparks a friendship with Bill, as well as outrage from Bill's supervisor, John Todd. Once docked in New York, each of the three men is changed forever as they experience in very different ways the heartache and the healing of living the restored gospel. But after a bold threat from the German Embassy, the safety of their return voyage is in doubt. And in the deep waters of the Atlantic, that danger becomes certain as the crew and passengers of the Lusitania face a bitter enemy, a foolish captain, and a single torpedo.