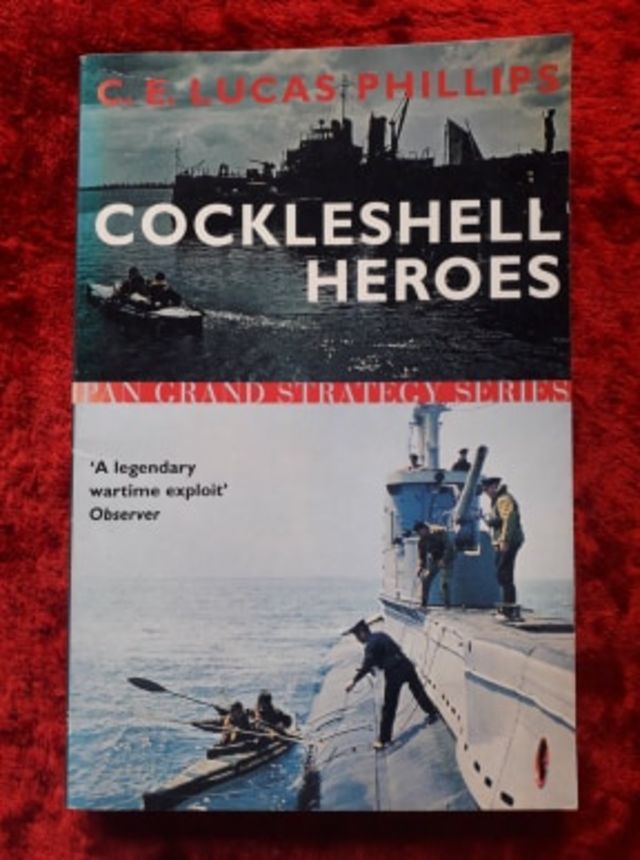 In October 1942, Chief of Combined Operations, Vice-Admiral Lord Louis Mountbatten, unveiled the outline plan for 'Operation Frankton' - destined to become one of the bravest, most courageous and imaginative raids of the entire war.

By December 1942 the plan was put into action. Ten Royal Marines launched a daring attack by canoe on enemy shipping lying in the harbour of Bordeaux - a hazardous and successful offensive which only two survived

.'As a story of human courage, the story of the Cockleshell Heroes will live for generations' Manchester Evening News