Dare to be Free 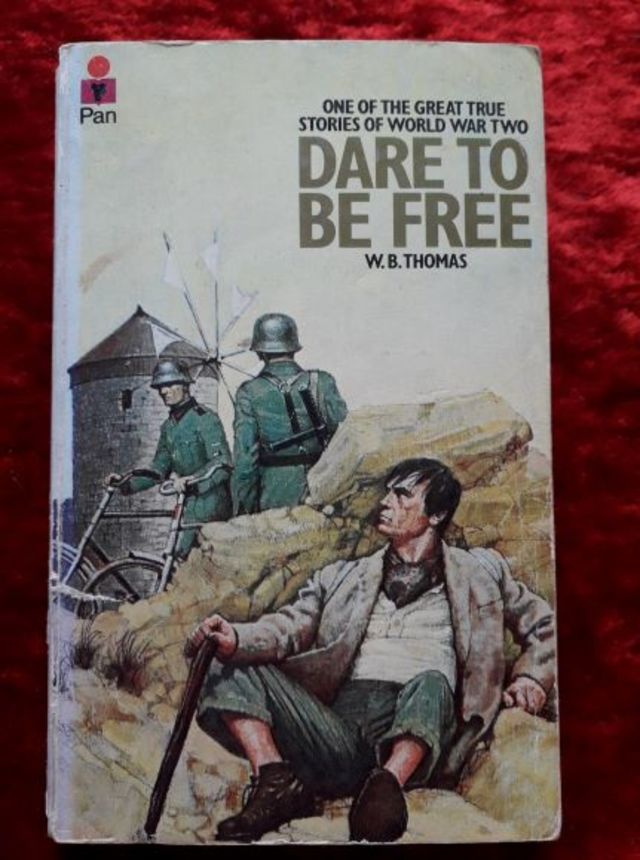 By W B Thomas

This odyssey of a young lion-hearted New Zealander, a story of reckless courage and endurance, is told with modesty and humour.

When the Germans invaded Crete in 1941, Sandy Thomas was shipped to the Greek mainland as one of their prisoners. Despite being severely wounded in the leg he attempted several escapes, including being carried out of his POW camp in a coffin. He finally succeeded in a spectacular escape, and made his way across Greece to Mount Athos, a rocky peninsula populated solely by monks. Here he evaded capture for over a year, before finally stealing a boat and navigating his way through winter seas to freedom in Turkey. This story, is one of the greatest real escape narratives of the Second World War.